Altus Press continues its popular Deluxe Editions line of oversized hardcover books. These are comprehensive editions which contain complete series, and usually include introductions and other additional information. And most also come with ebook editions of all the stories… for free. Now available exclusively at www.altuspress.com are the following Deluxe Editions: 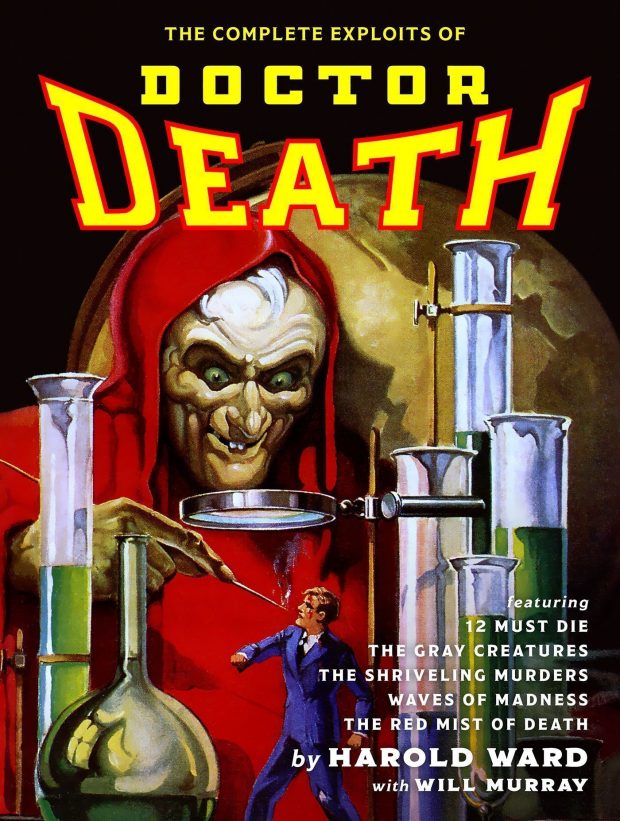 by Harold Ward, introduction by Will Murray

For the first time in one edition, all five Doctor Death pulp adventures are collected authorized by the Ward estate. Contains the first three stories from 1935: “12 Must Die,” “The Gray Creatures” and “The Shriveling Murders,” as well as two unpublished stories, “Waves of Madness” and “The Red Mist of Death.” As a bonus, Harold Ward’s treatment for a Doctor Death comic strip is included. With an introduction by pulp historian Will Murray. 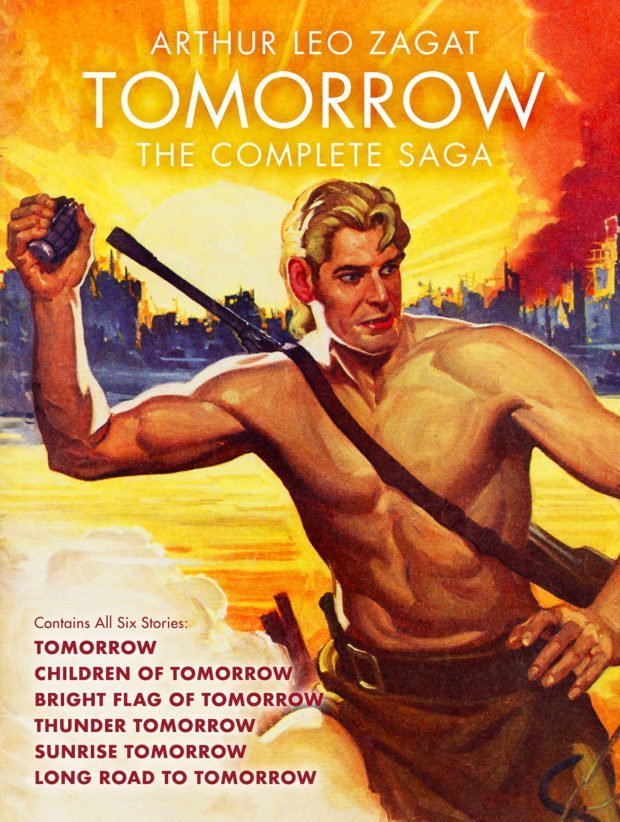 The complete saga of Dikar and The Bunch is collected for the first time in a single volume. Set in a decimated post-invasion United States, Dikar and The Bunch fight to restore America to its former glory. A classic post-apocalyptic saga from the pages of Argosy Magazine.

The Mysterious Wu Fang Continues, Plus a New Pulp T-Shirt