Altus Press is pleased to release several new pulp collections in time for the Windy City Pulp & Paper Convention: we’ll have a limited number of copies there, but not to worry: you can order them directly from www.altuspress.com too. The releases are highlighted by the lost Spider novel, Slaughter, Incorporated, sourced directly from the original manuscript for the first time. Slaughter, Incorporated also includes a never-before published Red Finger story by Author Leo Zagat. 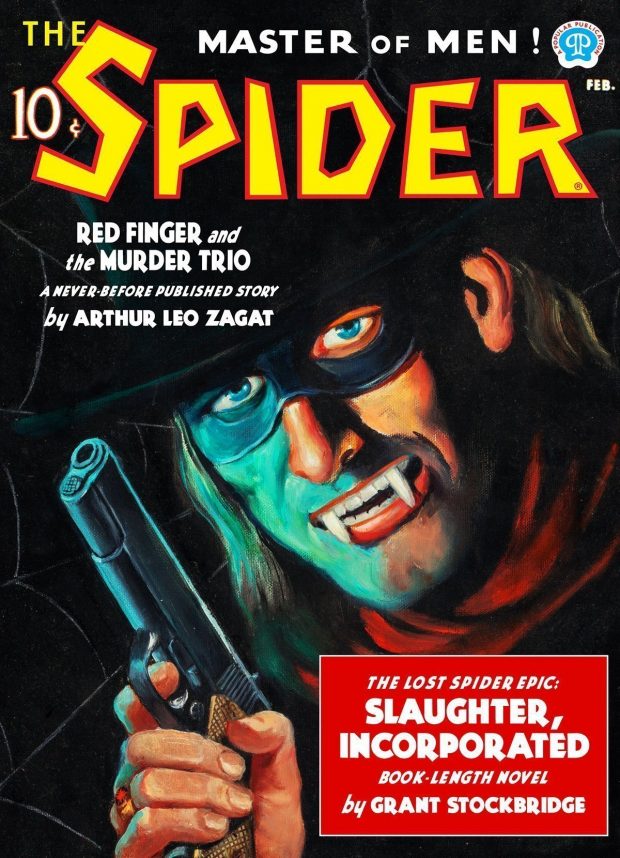 Originally slated to appear in The Spider Magazine in the 1940s, “Slaughter, Incorporated” was ultimately shelved when that magazine was canceled. Never before published directly from author Donald G. Cormack’s original manuscript, this edition has been faithfully reconstructed as an exact copy of the never-published February 1944 issue of The Spider Magazine, complete with vintage interior illustrations. 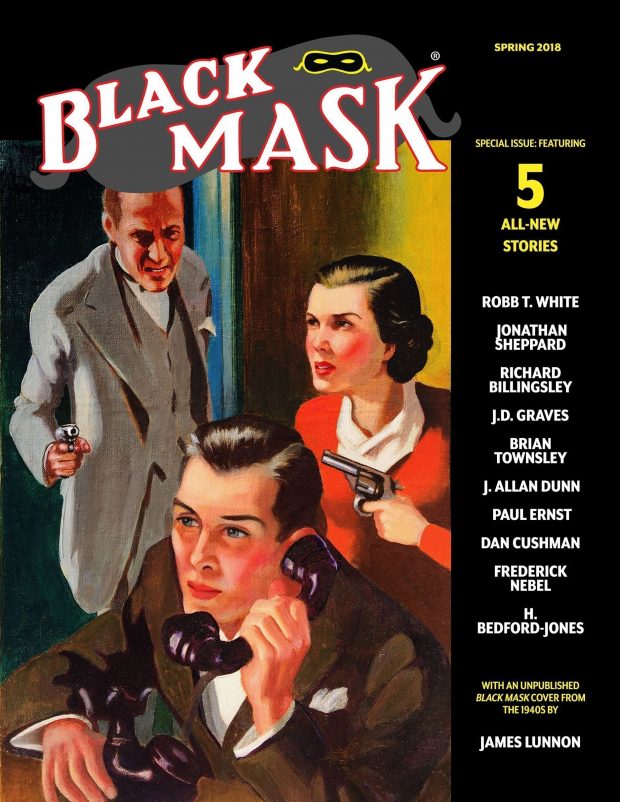 Black Mask, the greatest American detective magazine of all time, is back with another issue featuring five all-new stories, plus vintage hard-boiled classics from the pulp era of the 1930s-40s. And it includes a never-before published cover by James Lunnon, painted for Black Mask in 1940. 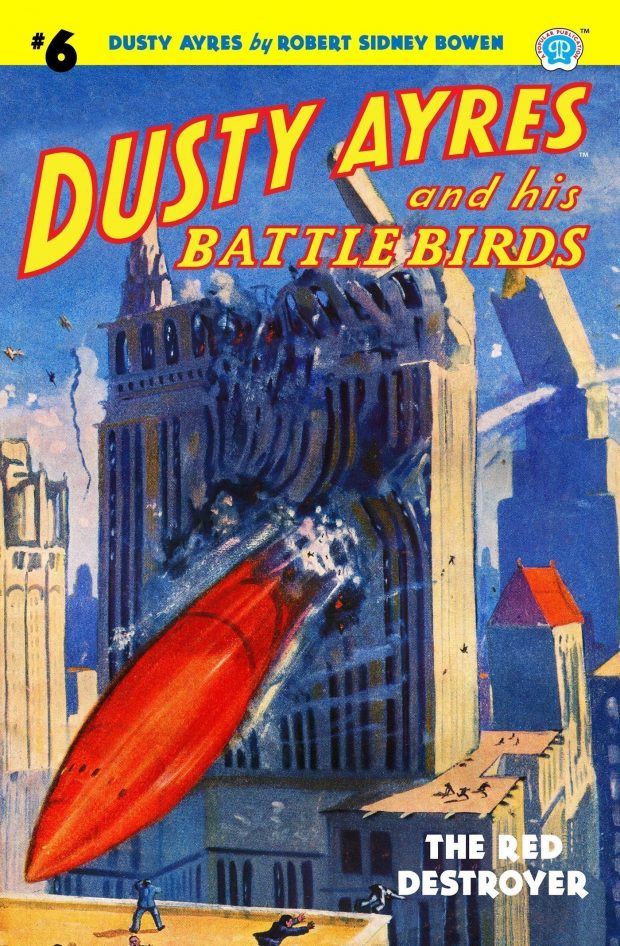 Dusty Ayres and his Battle Birds #6: The Red Destroyer

“Stand by for action—three o’clock—map position M-24.” Dusty Ayres suspected that this message came from the enemy, that it was bait luring him to a trap; but he didn’t guess how deadly the snare was, didn’t know that he was keeping a rendezvous with one of the most destructive weapons yet used by the Blacks—an invisible tornado of red death! 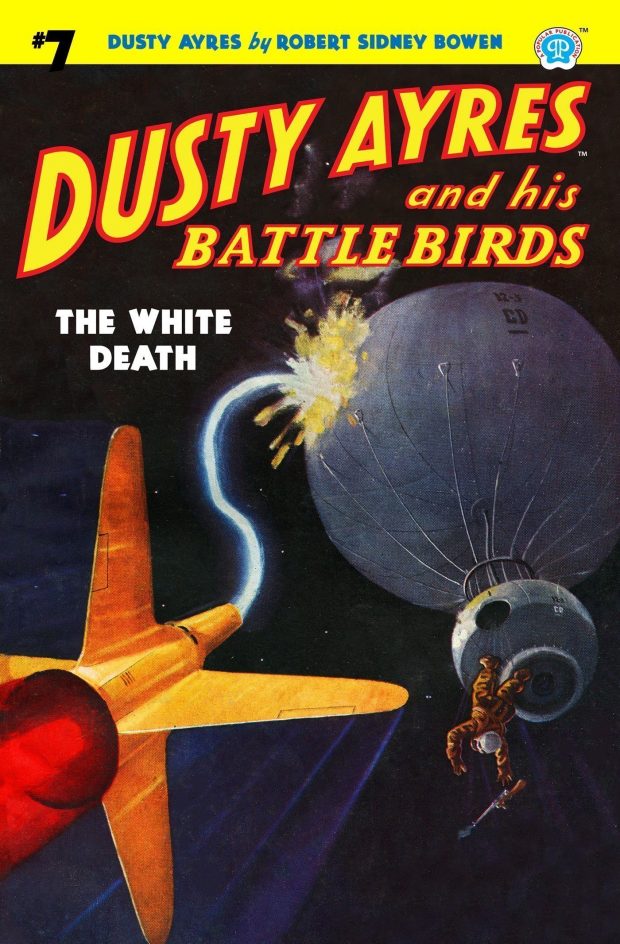 Dusty Ayres and his Battle Birds #7: The White Death

“You will instruct Captain Ayres to proceed to Washington H.Q. by staff train at 2:25. He is to be provided with escort to station and placed in custody of Staff Sergeant Bolton…” Dusty read this radiogram with amazement. First H.Q. grounded him, then sent this crazy order. But the order did not worry the gods of war, for they knew that the very fires of hell itself would sweep across war-torn America before the devilish plot behind that command could be smashed—before Dusty Ayres could learn the secret of the white death!

Longtime friends, Sheriff Harry Ganton and Jack Bristol, find themselves on different sides when Harry is mistakenly shot during an argument. Thinking he has killed his friend, Jack flees town, only to run into two mysterious strangers. Why does one have a cross brand on his forehead? And then there’s the matter of Jack’s appointment with the hangman’s noose in his future….

The Next Wave of The H. Bedford-Jones Library is Here