Get both at a discount from www.altuspress.com. 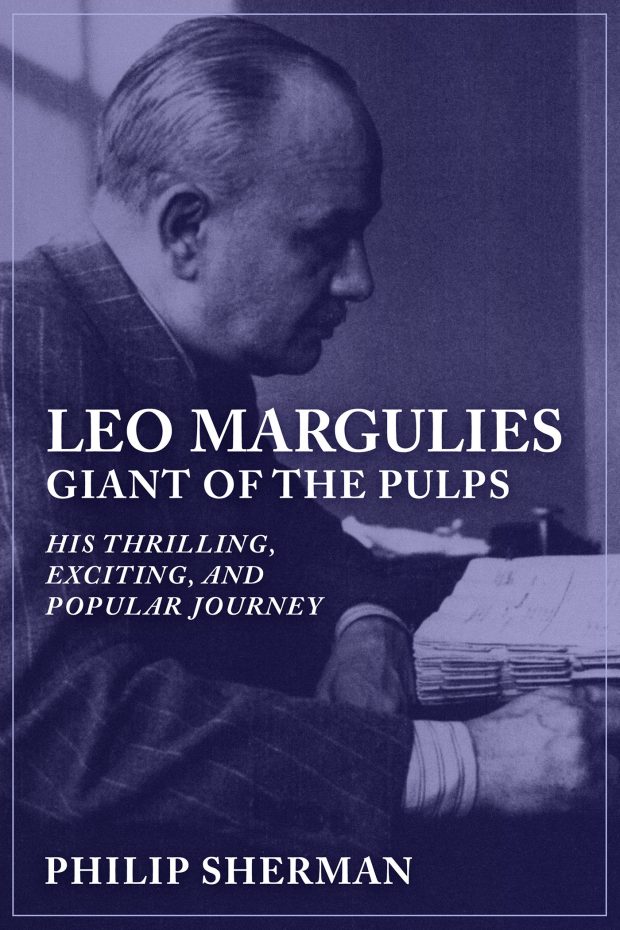 Pulp magazines written initially for boys in the first half of the Twentieth Century dominated the industry with stories about cowboys and Indians, science fiction, and adventure. They were written by such illustrious authors as Louis L’Amour, Ray Bradbury, L. Ron Hubbard, and Isaac Asimov, with a readership of tens of millions, for 10 cents a copy. The best-known editor of this era was Leo Margulies, editor-in-chief of Standard Magazines – The Thrilling Group. During one period, he bought two million words a month. He edited more than 70 magazines and was, for a time, the highest-paid pulp magazine editor in the country.

Leo Margulies: Giant of the Pulps—His Thrilling, Exciting, and Popular Journey, by his nephew, Philip Sherman, includes stories by members of his family, friends, and writers, about his generosity and encouragement to so many.

Dr. Sherman’s extensive research draws largely upon correspondence records from university archives, including University of Oregon, Northern Arizona University, Boston University, and Texas A&M University, and many others, and from journals such as Writers’ Digest and Author & Journalist. He talked and wrote to writers and others who knew his uncle and of course drew upon his own family’s personal experiences with this remarkable man. 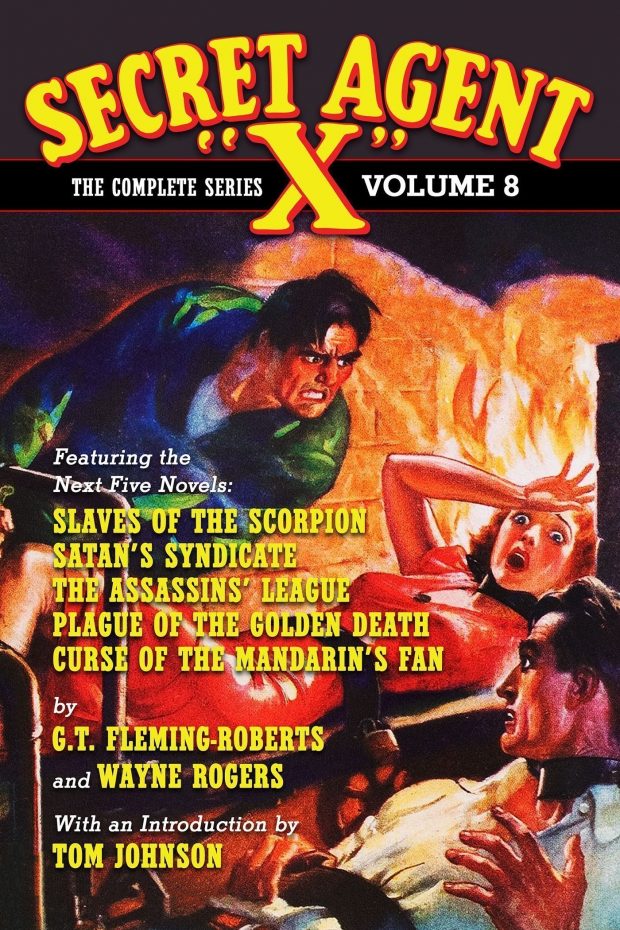 by G.T. Fleming-Roberts and Wayne Rogers, introduction by Tom Johnson

For 41 issues from 1934 to 1939,Secret Agent “X” battled the forces of evil in the pages of his own pulp magazine. Now, for the first time… the complete pulp series is being reprinted in nine deluxe omnibus editions! The text has been reset and all the original interior illustrations have been remastered. This volume contains the next five stories, by G.T. Fleming-Roberts and Wayne Rogers: “Slaves of the Scorpion,” “Satan’s Syndicate,” “The Assassins’ League,” “Plague of the Golden Death” and “Curse of the Mandarin’s Fan.” This is the Secret Agent “X” reprint series to own!

The Altus Press Memorial Day Weekend Sale Is On