Altus Press continues the reprinting of Popular Publications’ classic villain series, The Mysterious Wu Fang. Volume 2 contains the next novel-length story, “The Case of the Scarlet Feather,” with all of the original illustrations.

We’ve also introduced the complete reprinting of another air hero series character from the pages of Flying Stories. Written by famed UFO researcher Donald E. Keyhoe, the Eric Trent series is wilder than G-8 and His Battle Aces, complete with gorilla gunners and fantastic elements galore. Volume 1 collects the first half of the series.

Get both books at a discount until March 15 from altuspress.com. And don’t forget we have free shipping on softcover orders over $25!* 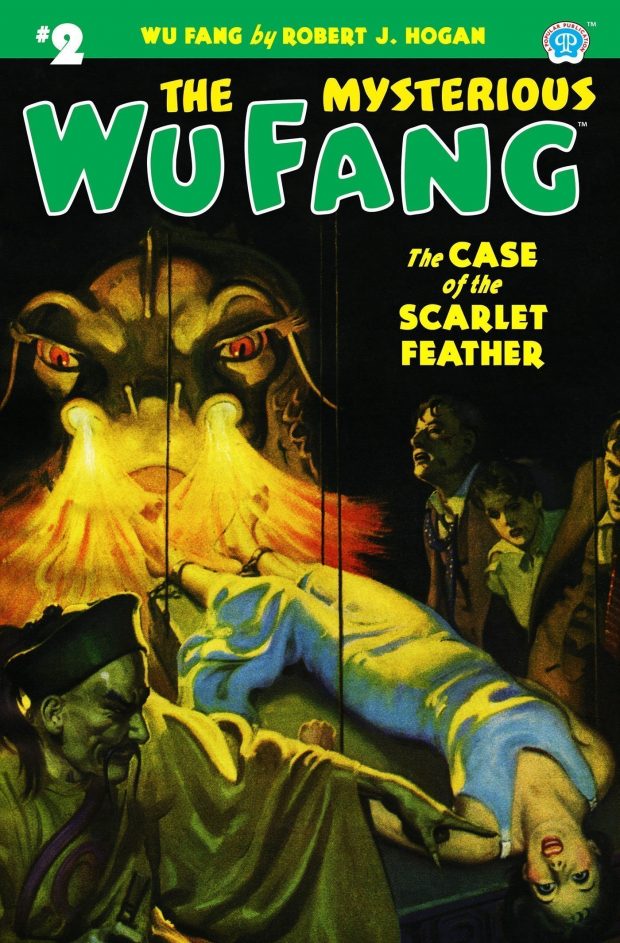 The Mysterious Wu Fang #2: The Case of the Scarlet Feather

“When I know the secret of the five casks, I will be all powerful. Find the one who can tell me this secret. I will wait—but not for long.” This was the command Wu Fang gave to his agents deep in New York’s Chinatown. And only two white men guessed his plans, could dare hope to pit their wits and detective skill against the murder scheme of the most dangerous crime master in the world! 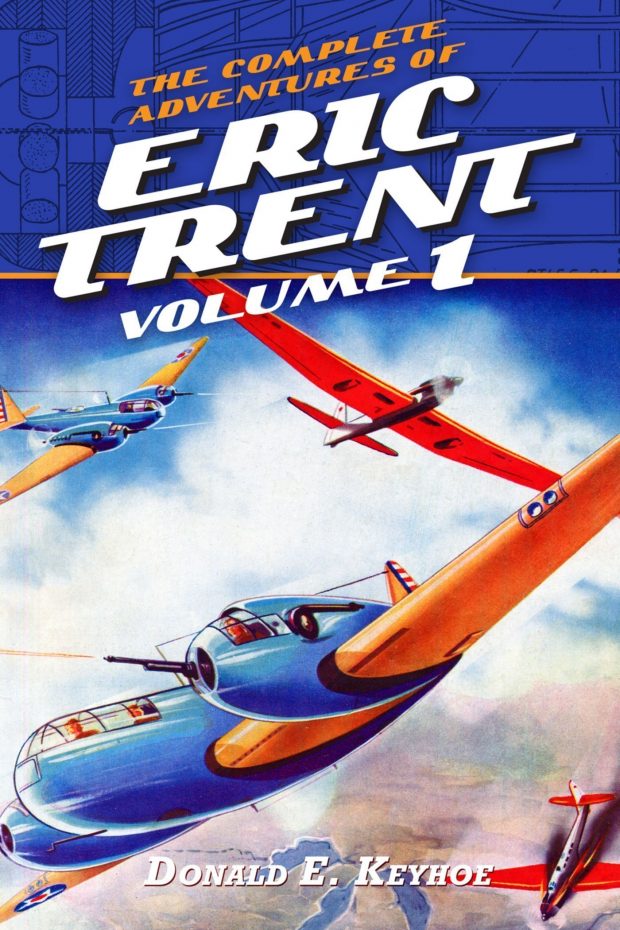 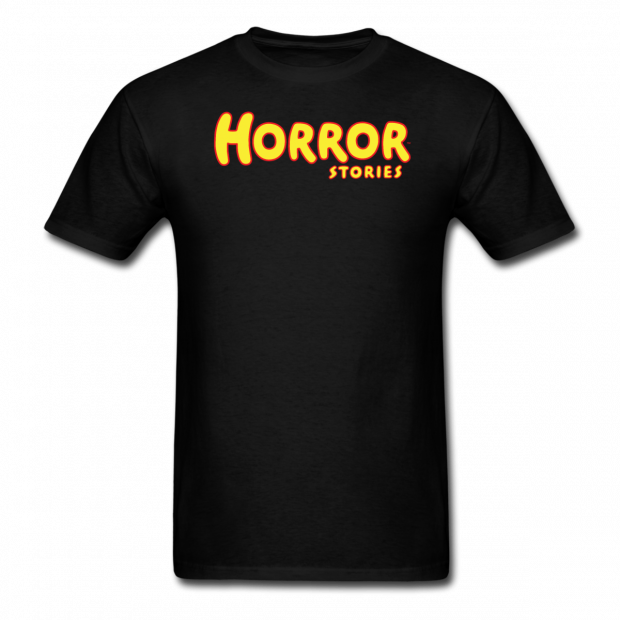 This is the authentic logo used for this classic pulp magazine from the 1930s. 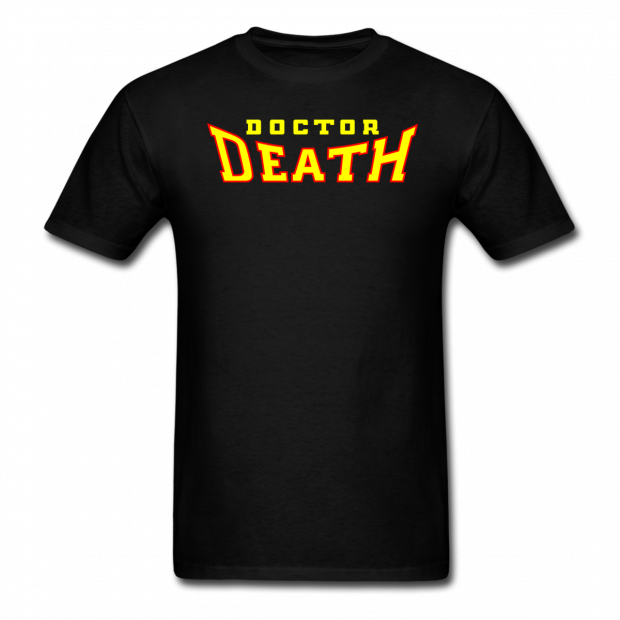 This is the authentic logo used for this classic pulp magazine from the 1930s.

The Invaders by Robert Spencer Carr (plus Ray Bradbury and John D. MacDonald)