Today see the release of a pair of new installments in our complete reprintings of classic pulp superhero series: Dusty Ayres and The Moon Man. Each paperback edition is discounted until October 15 and domestic orders of $25 of softcovers gives you free shipping. So what’s the hold-up? Order now from altuspress.com. 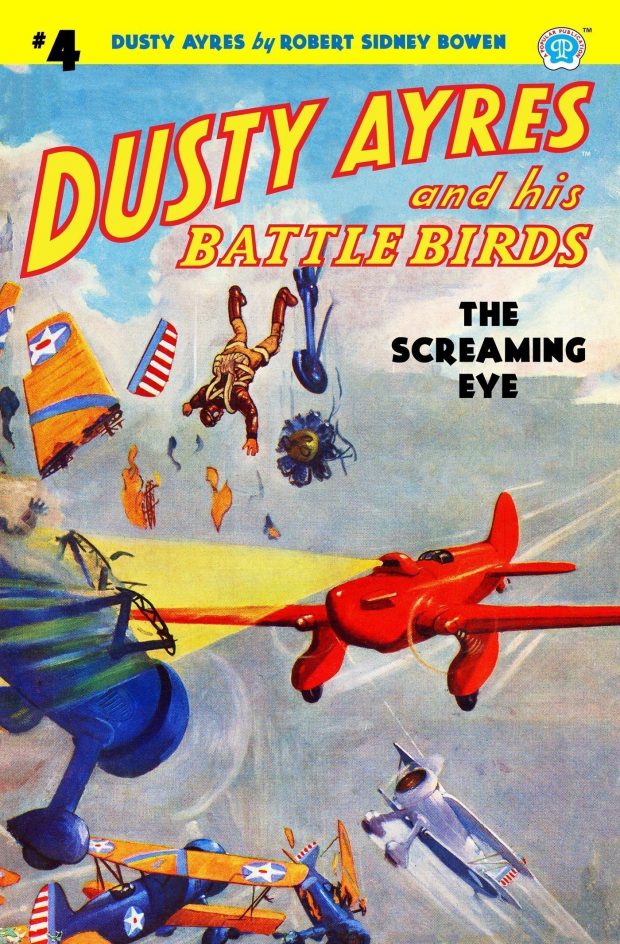 Dusty Ayres and his Battle Birds #4: The Screaming Eye

One minute those Yank ships were zooming up toward that crimson plane. The next, they were tumbling earthward, shattered wrecks: their pilots dead! What was the strange green ray that had destroyed them? Death stalks America as Dusty Ayres sets out to hunt the most gigantic weapon of doom ever launched against the world! 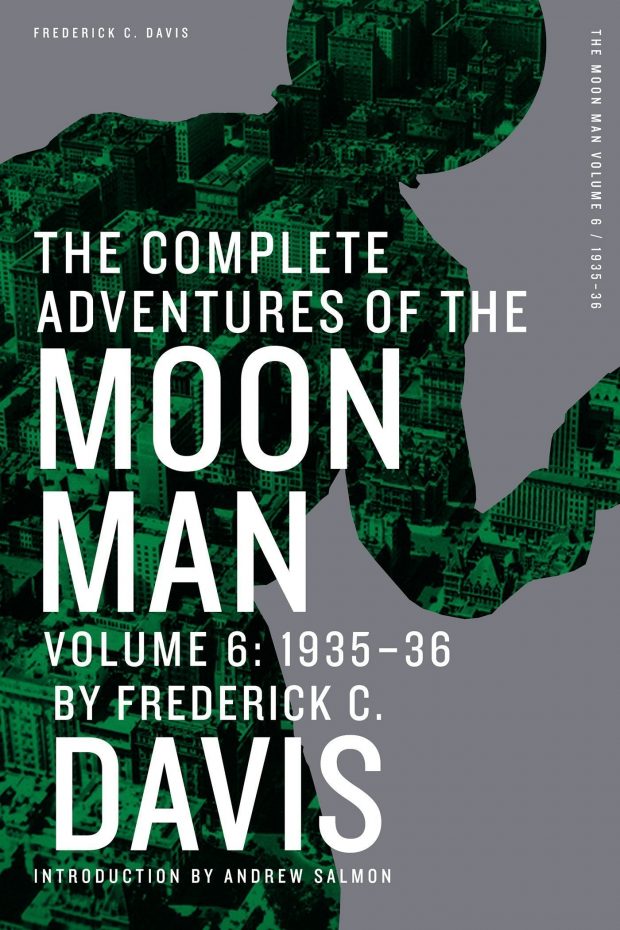 For the first time in decades all 38 of the Moon Man’s exploits have been collected by Altus Press in a seven-volume set.