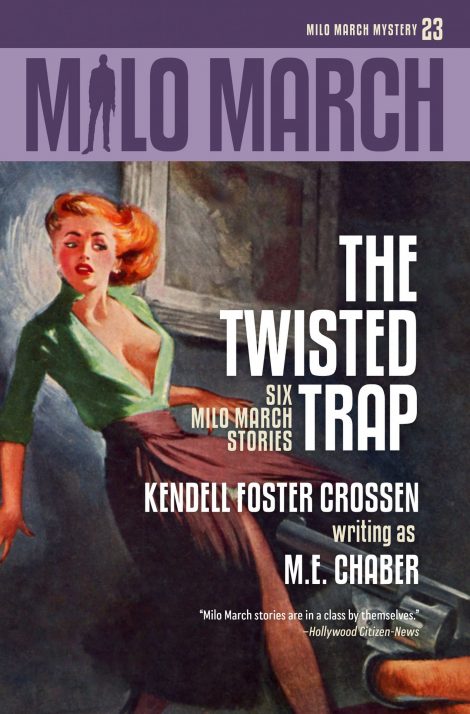 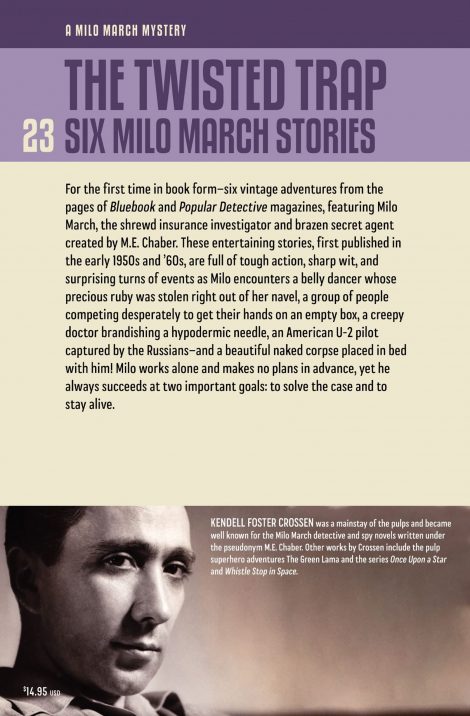 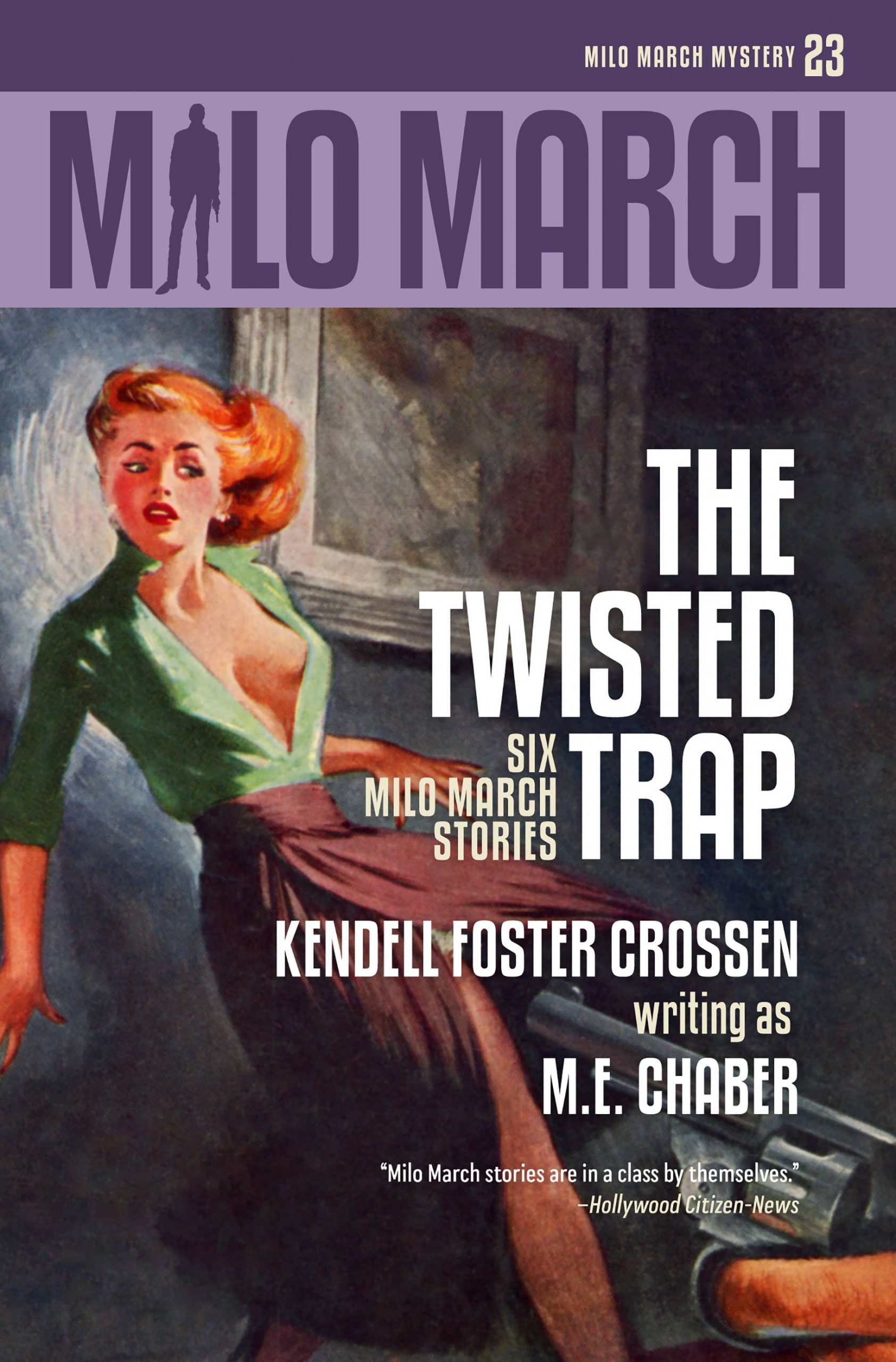 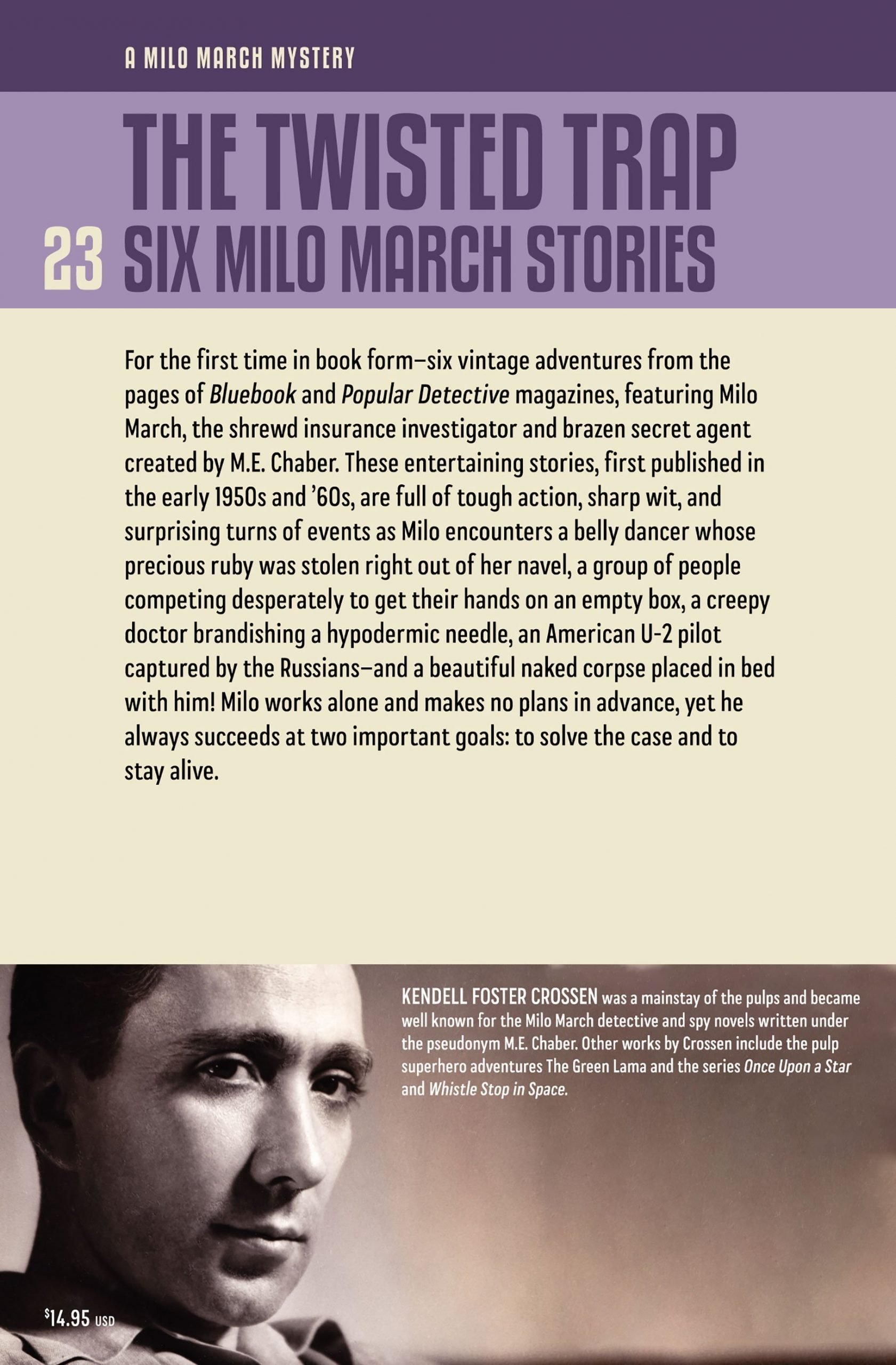 For the first time in book form—six vintage pulp adventures from the pages of Bluebook and Popular Detective magazines, featuring Milo March, the shrewd insurance investigator and brazen secret agent created by M.E. Chaber. First published in the early 1950s and ’60s, the stories are packed with fast action and surprising turns of events as Milo grapples with jewel thieves, a bizarre insurance fraud scheme, and the capture of an American U-2 pilot in the midst of the Cold War.