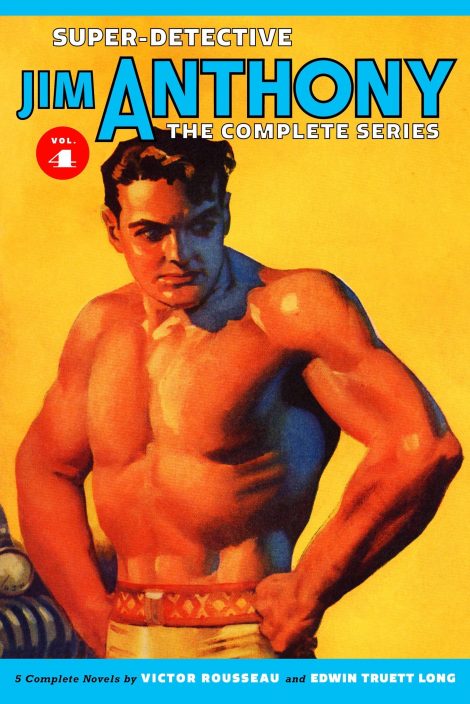 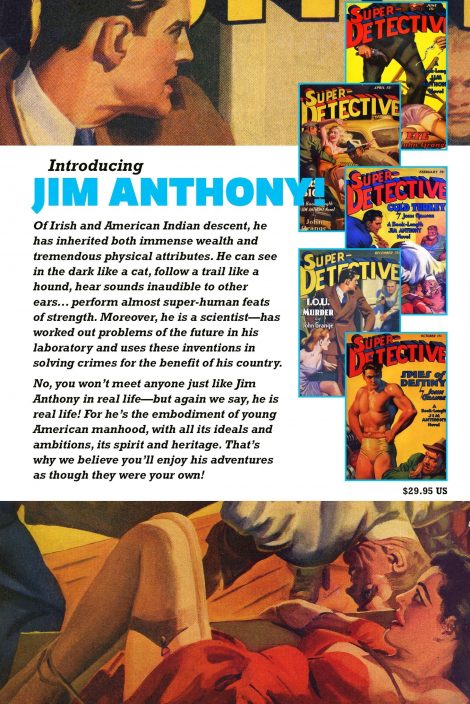 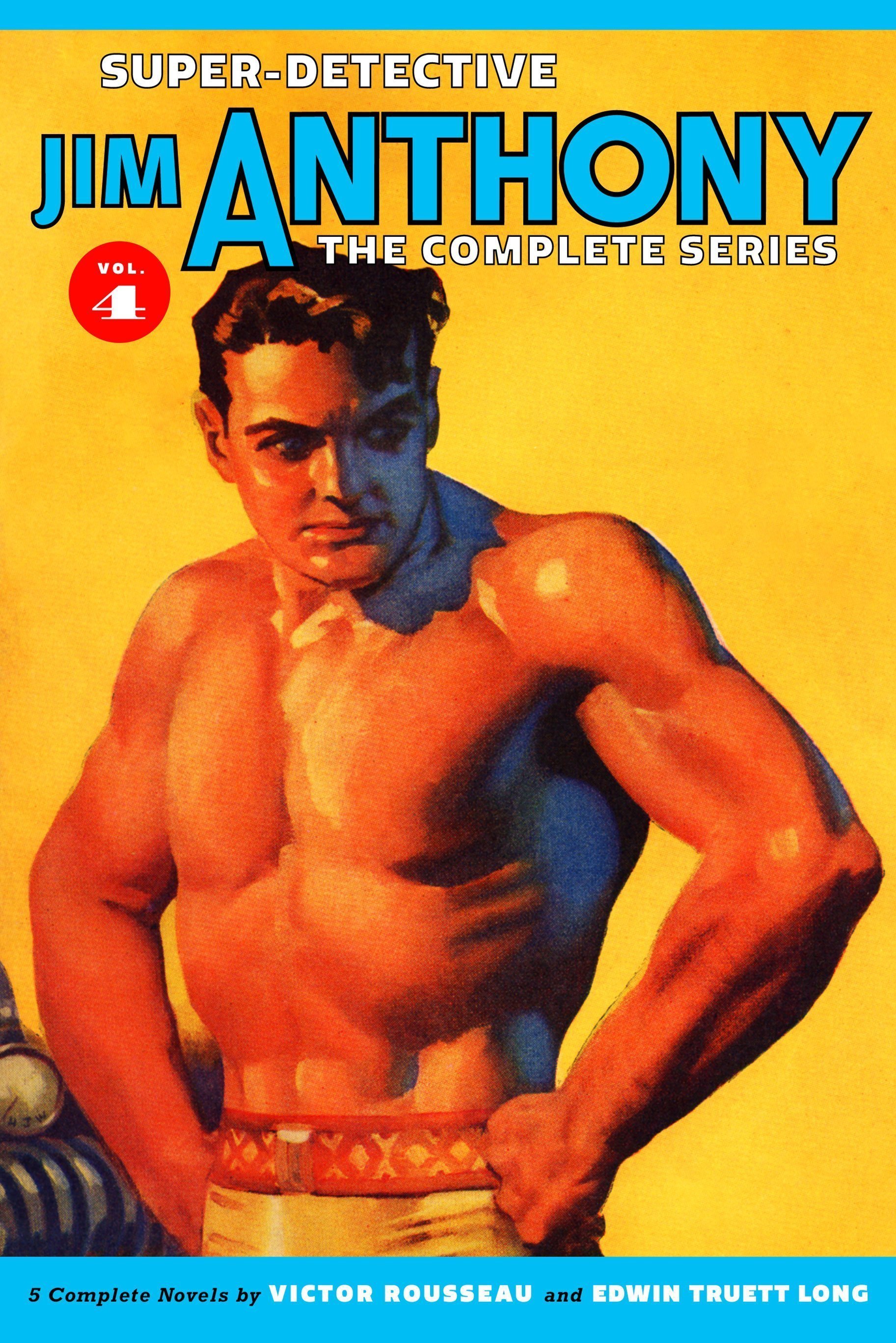 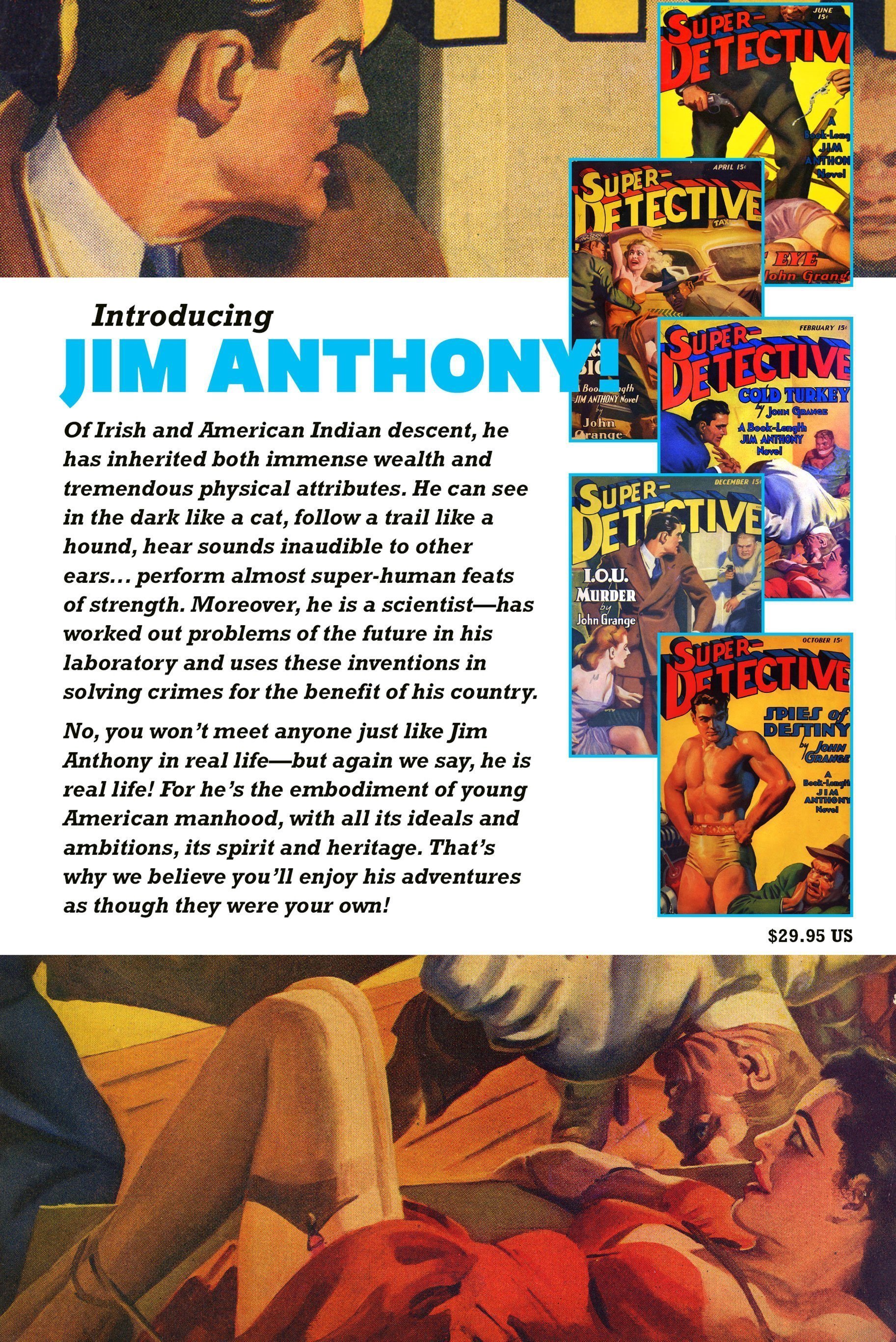 Of Irish and American Indian descent, he has inherited both immense wealth and tremendous physical attributes. He can see in the dark like a cat, follow a trail like a hound, hear sounds inaudible to other ears… perform almost super-human feats of strength. Moreover, he is a scientist—has worked out problems of the future in his laboratory and uses these inventions in solving crimes for the benefit of his country.

No, you won’t meet anyone just like Jim Anthony in real life—but again we say, he is real life! For he’s the embodiment of young American manhood, with all its ideals and ambitions, its spirit and heritage. That’s why we believe you’ll enjoy his adventures as though they were your own!

Eric of the Strong Heart (The Argosy Library)