Also in stock is Thrilling’s new anthology, The Best of Thrilling Adventures, featuring the best of this venerable pulp’s varied genres by a host of authors, such as Zorro creator Johnston McCulley and Avenger writer Paul Ernst. It’s an impressive, large collection, and it may be the best pulp reprint of the year.

Finally, today see the release of the final entry in The Best of Spicy Mystery series. Volume 3 includes classics by E. Hoffmann Price and Robert Leslie Bellem, among others.

Domestic orders of $25 of softcovers gives you free shipping. So what’s the hold-up? Order it now from altuspress.com. 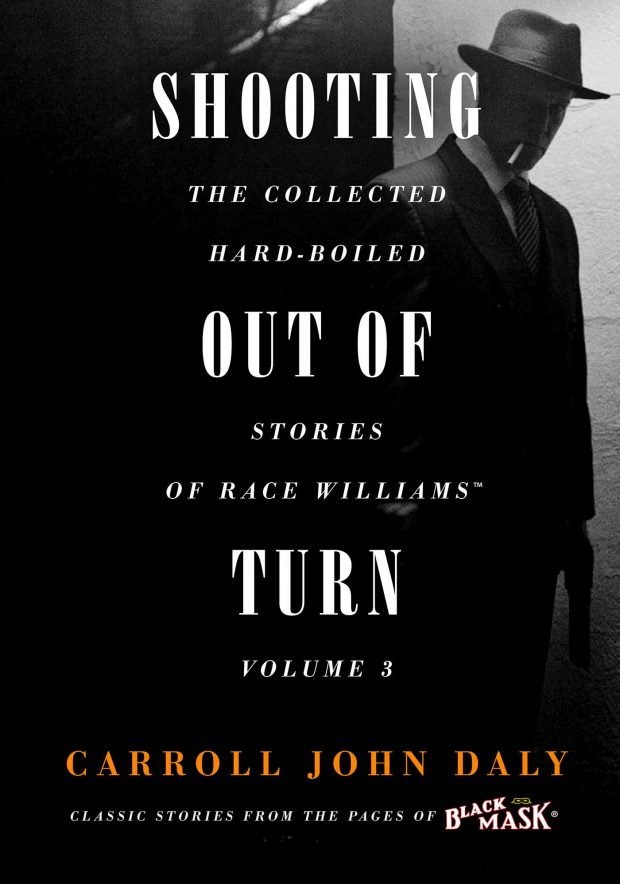 Shooting Out of Turn: The Collected Hard-Boiled Stories of Race Williams, Volume 3

Race Williams returns! Originally appearing in the pages of Black Mask Magazine, author Carroll John Daly pioneered the hard-boiled detective P.I. story and perfected the genre with his classic character, Race Williams. Apart from the novel-length Race Williams stories, these classic hard-boiled thrillers have rarely been reprinted, if ever.

Volume 3 contains the next batch of Race Williams stories, all from 1929–31 as Daly continued publishing serialized novels in Black Mask. Included here are “The Silver Eagle,” “Tainted Power,” and “The Third Murderer.”

This collection also includes several Race Williams novelettes including “Shooting Out of Turn,” “Murder By Mail,” and “Death for Two.” And it’s prefaced by an all-new, scholarly introduction by Professor Brooks E. Hefner of James Madison University.

Shooting Out of Turn: The Collected Hard-Boiled Stories of Race Williams Volume 3 continues this most important series published in years on the history of the Hard-Boiled Detective story. 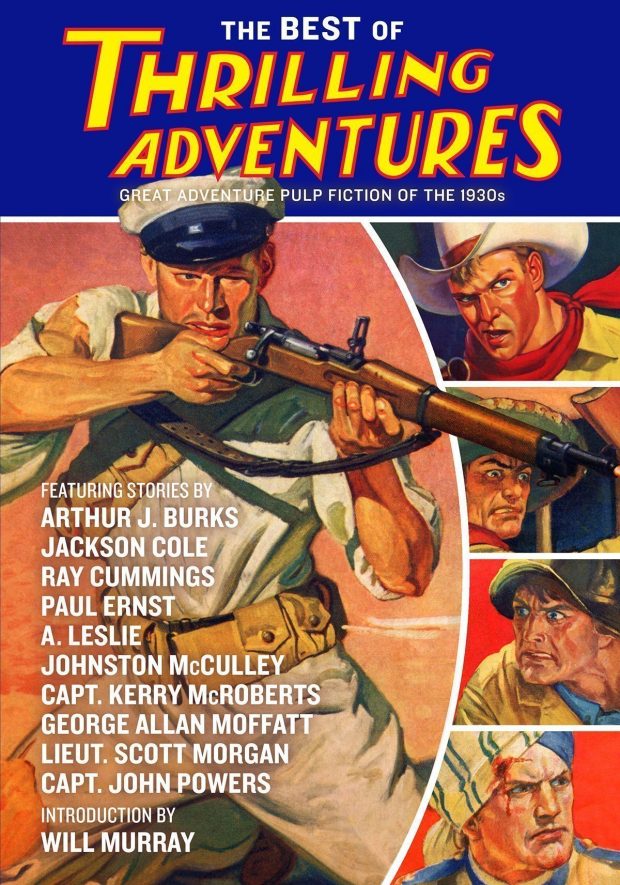 The Best of Thrilling Adventures

“One of the most neglected of the straight adventure pulp magazines of the 1930s was Standard Magazines’ Thrilling Adventures.” —from the introduction by Will Murray

This collection assembles—for the first time—the best adventure stories from the pages of this classic pulp fiction title. Over 600 pages in length and covering adventure, mystery, science fiction, and Foreign Legion stories. Plus: get every story of pulp adventure hero Larry Weston: a forgotten series from the pages of Thrilling Adventures. 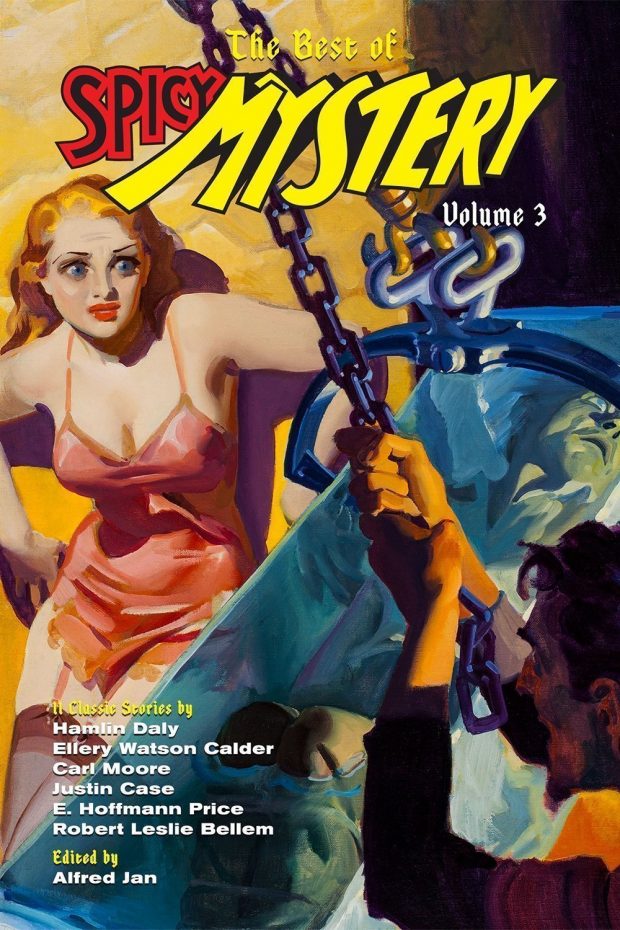 The Best of Spicy Mystery, Volume 3

The Thrills of Horror! Romantic Tales of the Eerie and Occult! You’ll find them in Spicy Mystery—stories of red-blooded men and lovely girls in dangerous situations, in an atmosphere of chills and thrills. Real life is never so tense and dramatic as when a girl is in peril—or as when a siren as deadly as she is beautiful sets her snare for a man….

Are you bored of typical weird menace plots, many of which crept into Spicy Mystery? Then sample these tales which break out of that tired formula where every ending is happy, and the only challenge is guessing which minor character gets exposed as the villain in a rubber monster suit and demon mask! The Best of Spicy Mystery, Volume 3 contains 11 classic stories by the masters of the genre, complete, uncut, and with the original illustrations. It also includes an all-new introduction by editor Alfred Jan, one of the leading experts on the series.