Plus, we’ve released the long-awaited final Moon Man book, The Complete Adventures of the Moon Man, Volume 7: 1936-37, by Frederick C. Davis (with an introduction by Andrew Salmon). 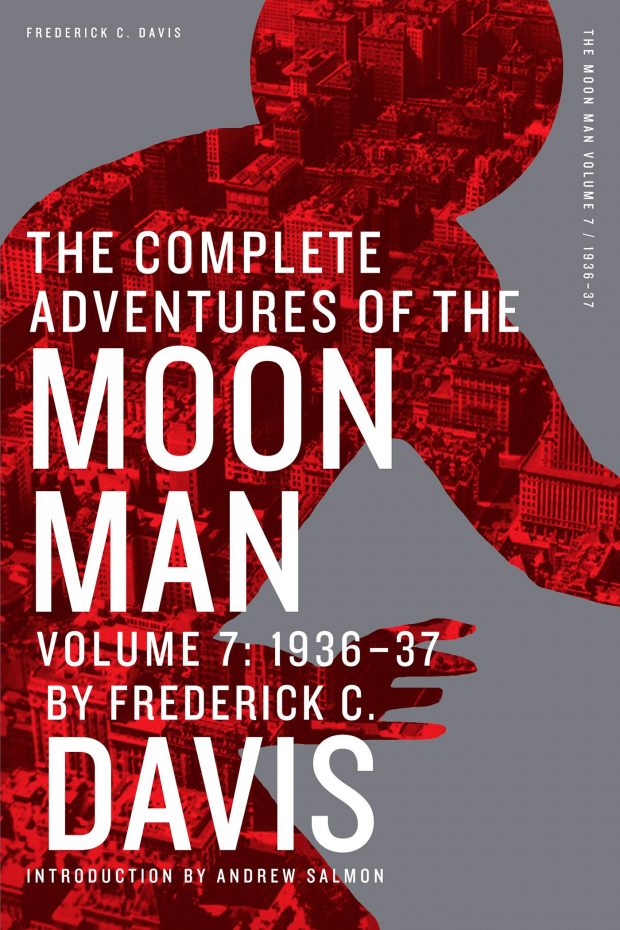 One of the strangest pulp heroes is finally available from Altus Press! Created by pulp fiction legend Frederick C. Davis for the pages of the ultra-rare title, Ten Detective Aces, the Moon Man fought the forces of the underworld in 38 unforgettable tales. Volume 7 collects the last five stories from this series: “Preview to Murder,” “Ghoul’s Carnival,” “Skeleton’s Snare,” “Murder for a Pastime” and “Blackjack Jury.” And it includes an all-new introduction by Moon Man expert Andrew Salmon. 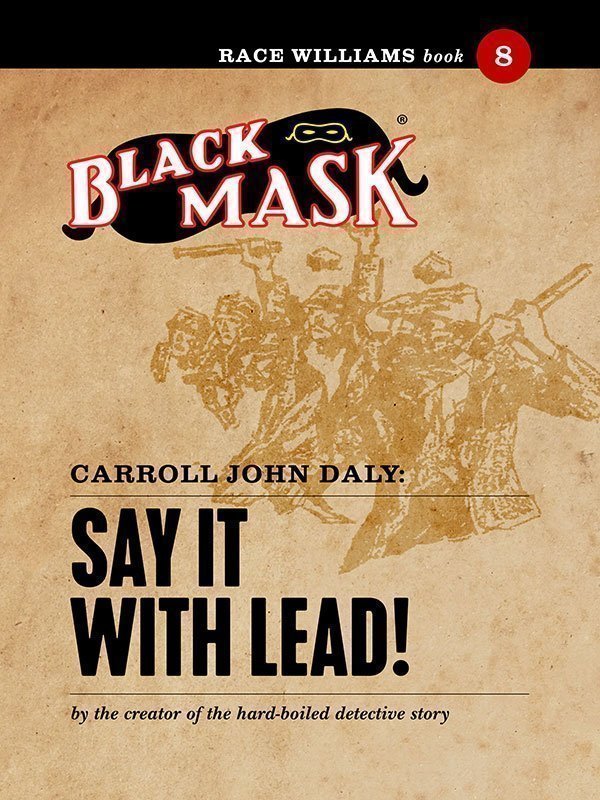 Race Williams was a man not above using a gun, nor of making a quick buck. But there was one other—Sticker Haddock—who enjoyed murder like one does a game of checkers. So when Haddock’s employer, a well-off politician and bootlegging kingpin, approaches Williams out of fear for his own life, a chance to match wits with Haddock and make $200,000 lands on his table. Although Williams is quick to accept the offer, it may be in vain, for Williams’ own life becomes put in the crosshairs of the man they call “The Shooting Fool.” Story #8 in the Race Williams series. 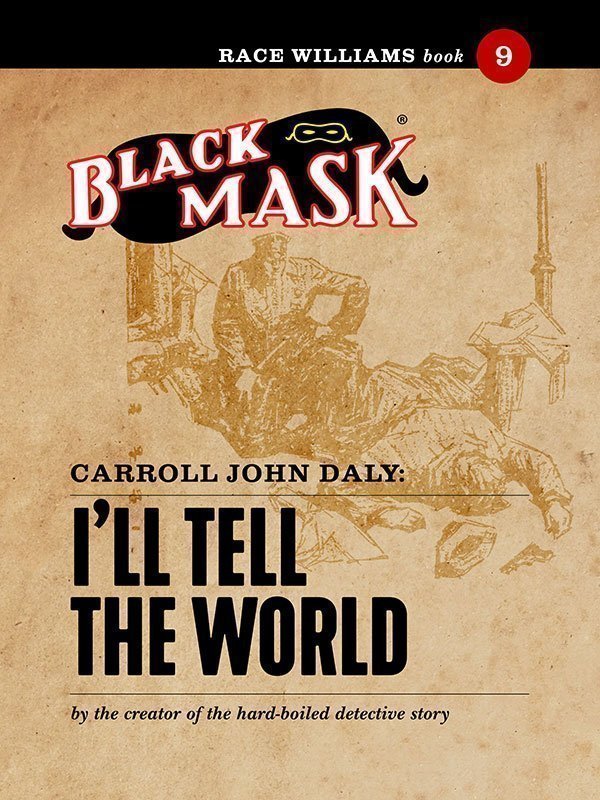 Race Williams was as free from money as an old maid from a pleasant thought. And the sweltering heat of the city only added to his anger, like a raging bull on a chain. So when he discovers and decodes a secret and ambiguous message in the newspaper, he follows the lead and the smell of cash. But Race Williams gets more than he bargained for, much more. A young, slip of a girl is kidnapped in the dead of night, with only Race Williams on her trail. He must trail them through the dark and dismal city before she, and the prospect of money, is gone forever. Story #9 in the Race Williams series. 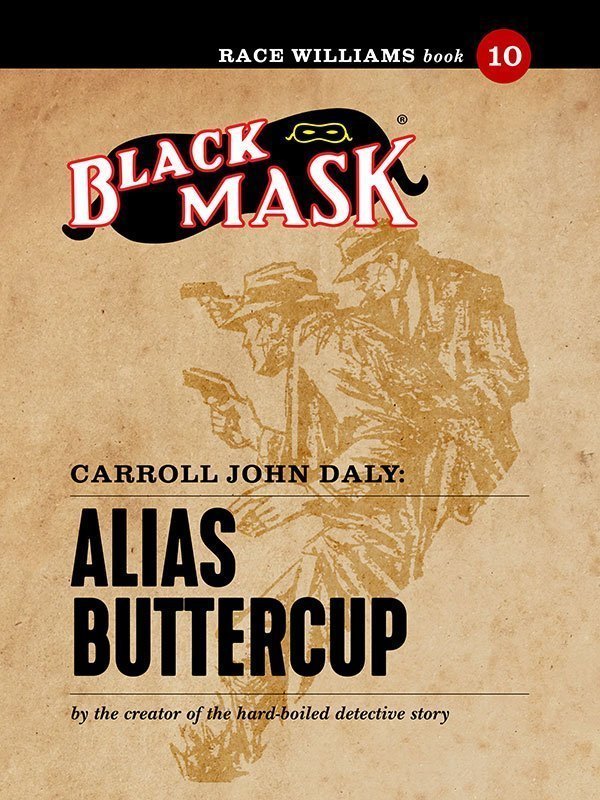 Mexican Joe was a sore eye and a bad tooth to the New York City Police Department. So, when he spread-eagled out of a twenty-second story window of a skyscraper and ended as mush amid the Brooklyn traffic, no one batted an eye. Except for Race Williams. A sure buck and a good lead compelled him to the scent of a fresh kill, and the end of a smoking gun. Having narrowly escaped his own close encounter with death, Race Williams must work against a mysterious shadow in the stormy city to solve Mexican Joe’s murder and save his own life in the process. Story #10 in the Race Williams series. 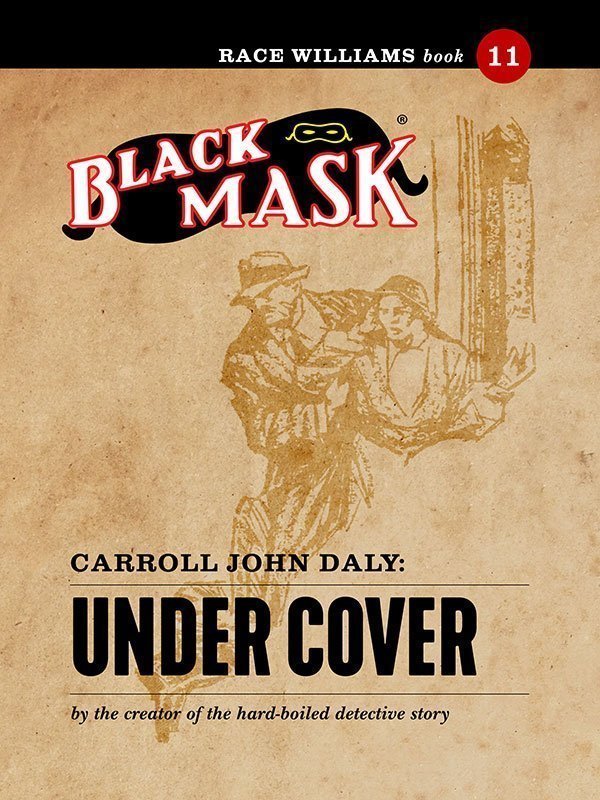 When Race Williams receives a note to meet in the dead hours of the night on an abandoned roadside, he is leery of the setup. And then a mysterious call warns him that someone will try to kill him tonight. In the Confidential Agent’s mind, if some bird really wanted the opportunity to bump off Race Williams, he’d be willing to give him the chance. But, from what the city knows about Race Williams and his .44, the chances were against the bird. So Race takes the bait, but the thug he meets quickly finds his way to the grave. On the thug’s body, Race finds the torn corner of a thousand dollar bill, and Williams’ curiosity is piqued. The game was just beginning. Story #11 in the Race Williams series. 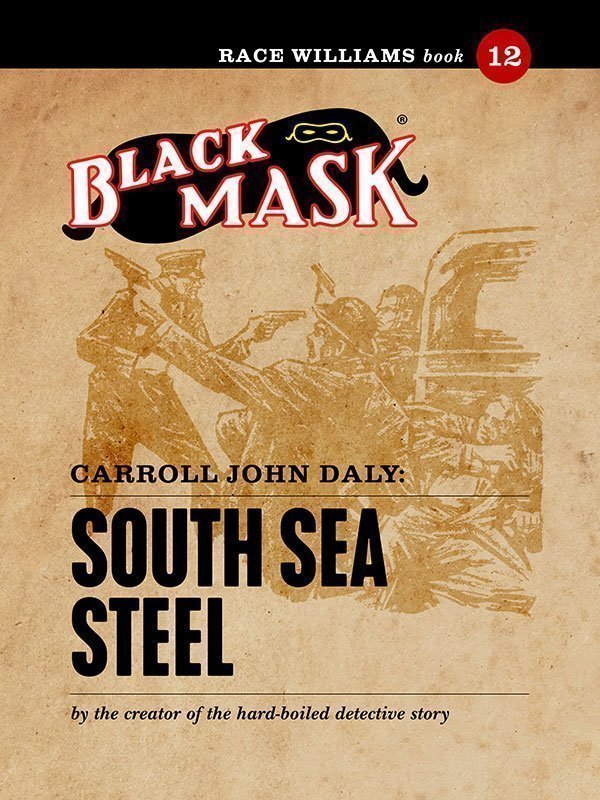 Race Williams is in Honolulu for a little R&R. Whether it be the eloquent “waxing” of a fat and florid businessman or the devil-may-care attitude of Williams, the Confidential Agent purchases a ticket to go traipsing around the Pacific on a little trader that beat its way from island to island. Before he can get aboard and enjoy his vacation, Williams finds himself rescuing a fleeing woman from the knife’s edge, putting her attacker down easily. Yet, before Race can turn and ask if she’s okay, the dame disappears. With no dog in this fight, Williams runs from the scene, too, leaving the bleeding man to fend for himself. How bad could things get for a man who was looking for rest and seclusion? Story #12 in the Race Williams series. 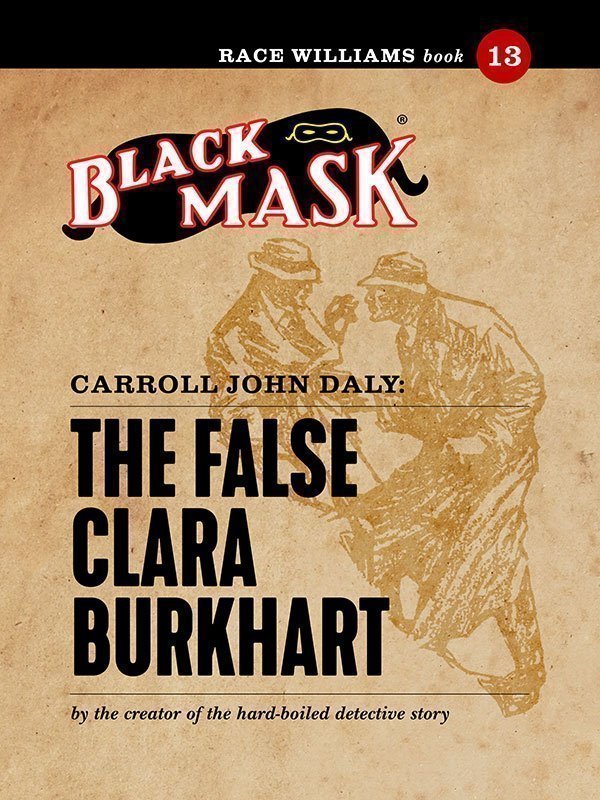 Race Williams wouldn’t touch a divorce case with a ten-foot pole. But when Mr. Burkhart, the prosperous owner of the well-known Burkhart & Co. publishing company, oozes through his office door seeking help, Williams is only too quick to jump at the chance for easy cash. The problem? One hundred and fifty thousand dollars of Burkhart jewelry has been stolen and old man Burkhart can’t seem to remember any relevant details of his inherited jewels. To make matters worse, the only prime suspect on Race Williams’ list—Burkhart’s young, beautiful wife Clara—must not be made aware of the misplaced jewels. Can Williams overcome a forgetful old man, a beautiful young wife, and a mysterious tail in time to retrieve the Burkart jewels and save his hide in the process? Story #13 in the Race Williams series. 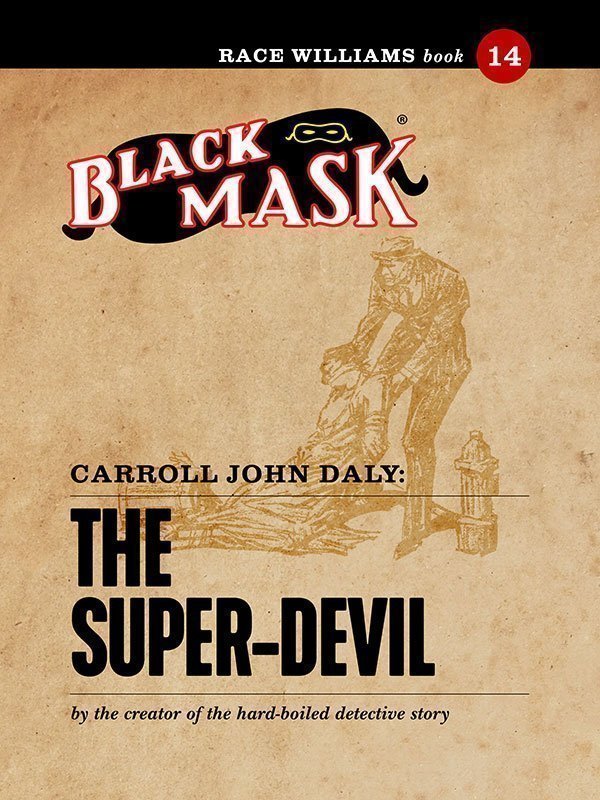 The mean streets have never been so divided, nor so willing, to pay Race Williams for his services. So when private investigators start turning up dead in Coburn, and a dirty gangster warns him not to go, Williams is only too curious to find out what’s amuck in the city. Yet, Race Williams doesn’t work for free, and his services follow the highest bidder. With two warring sides willing to offer him any amount for a job, Williams must walk a thin line to avoid upsetting the wrong man and keep his head on a swivel to avoid being the next to get taken out. Story #14 in the Race Williams series.

Save 30% This Weekend: The Altus Press Black Friday–Cyber Monday Weekend Sale Is On