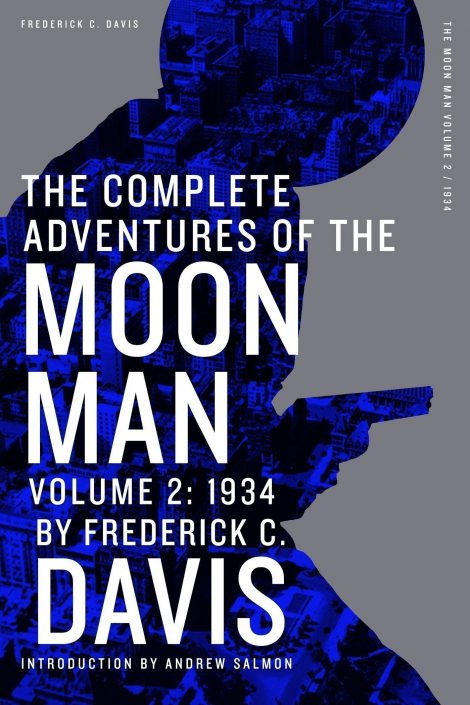 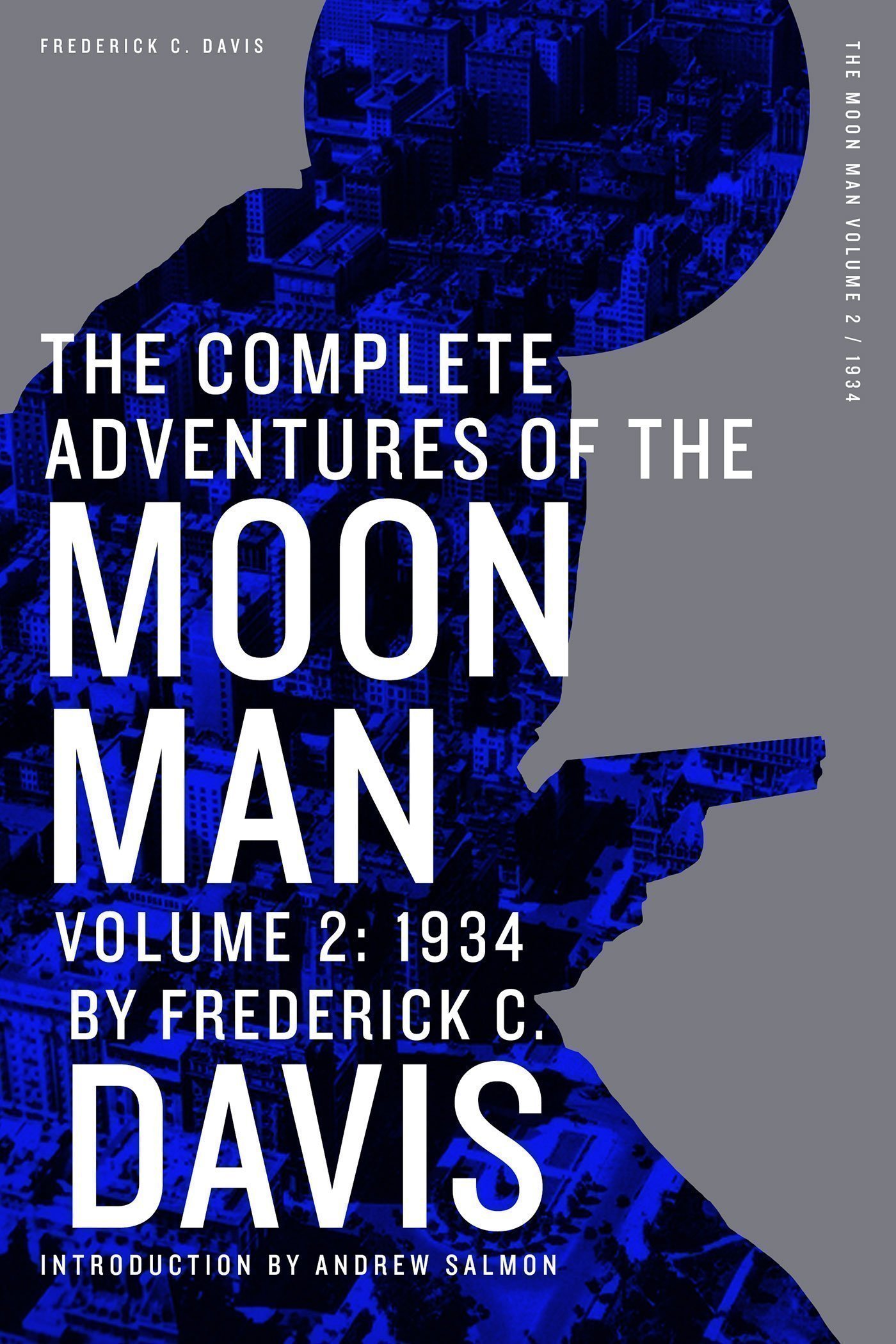 One of the strangest pulp heroes is finally available from Altus Press! Created by pulp fiction legend Frederick C. Davis for the pages of the ultra-rare title, Ten Detective Aces, the Moon Man fought the forces of the underworld in 38 unforgettable tales. Volume 2 collects the next six stories from this series: “Silver Death,” “Mark of the Moon Man,” “Crimson Shackles,” “Blood Bargain,” “The Black Lash” and “The Murder Master.” And it includes an all-new introduction by Moon Man expert Andrew Salmon.

The Complete Adventures of the Moon Man, Volume 2: 1934 by Frederick C. Davis contains the following stories:

The Phantom Detective: Phantoms in Bronze