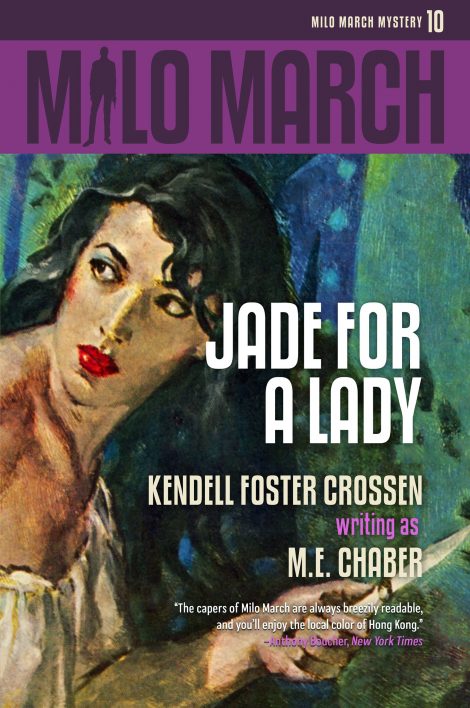 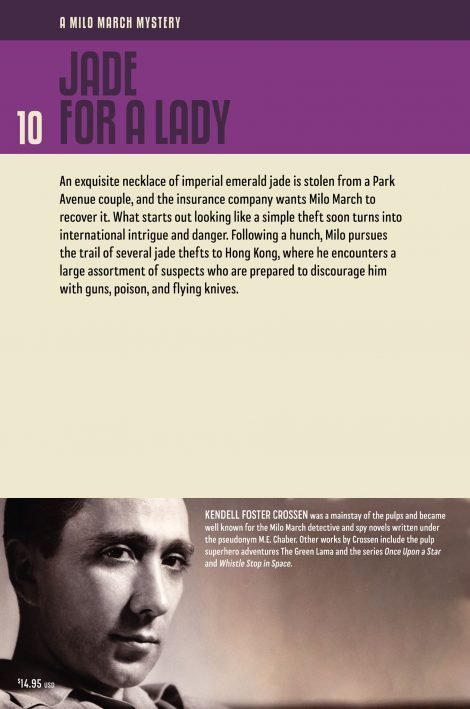 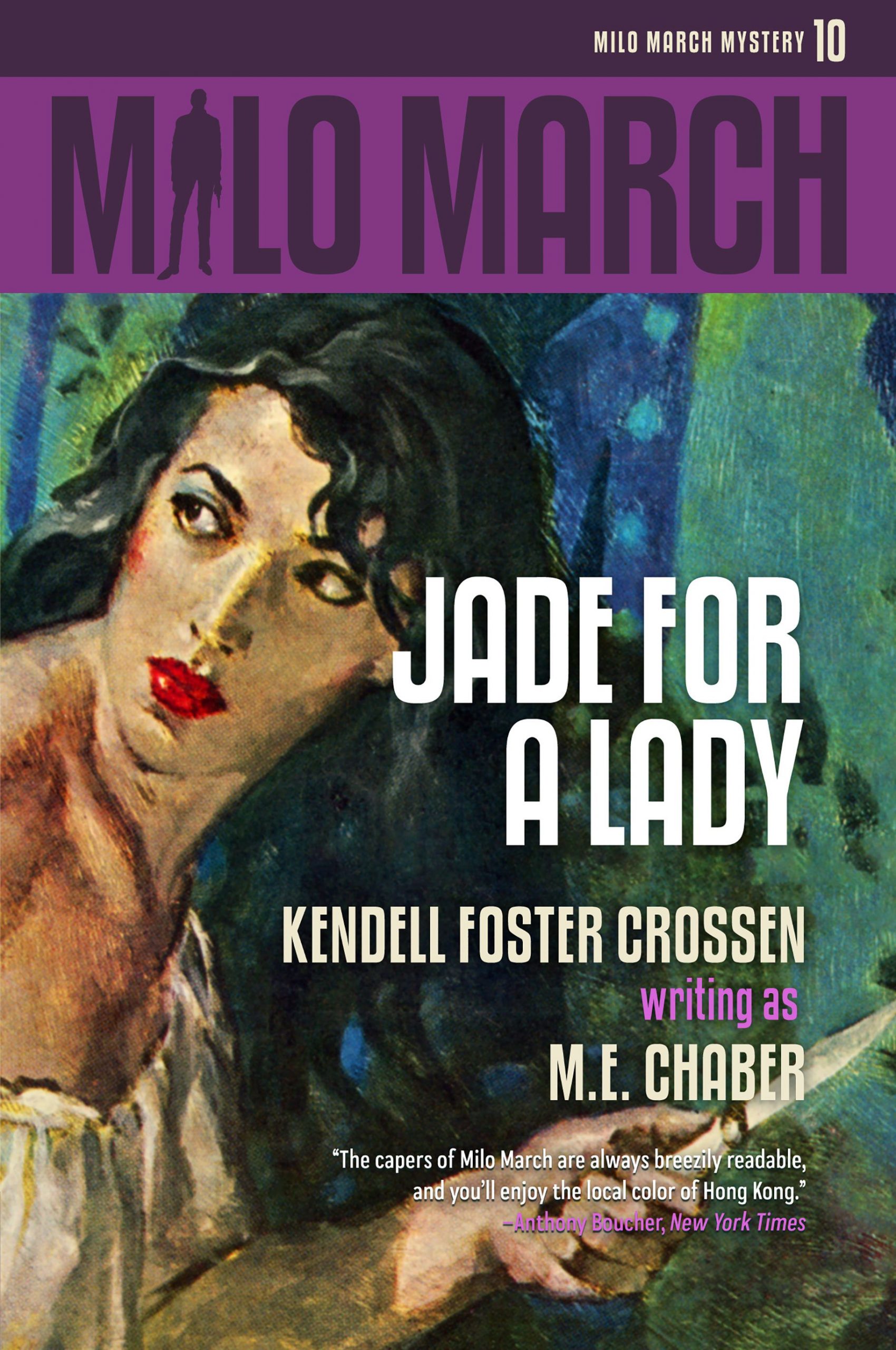 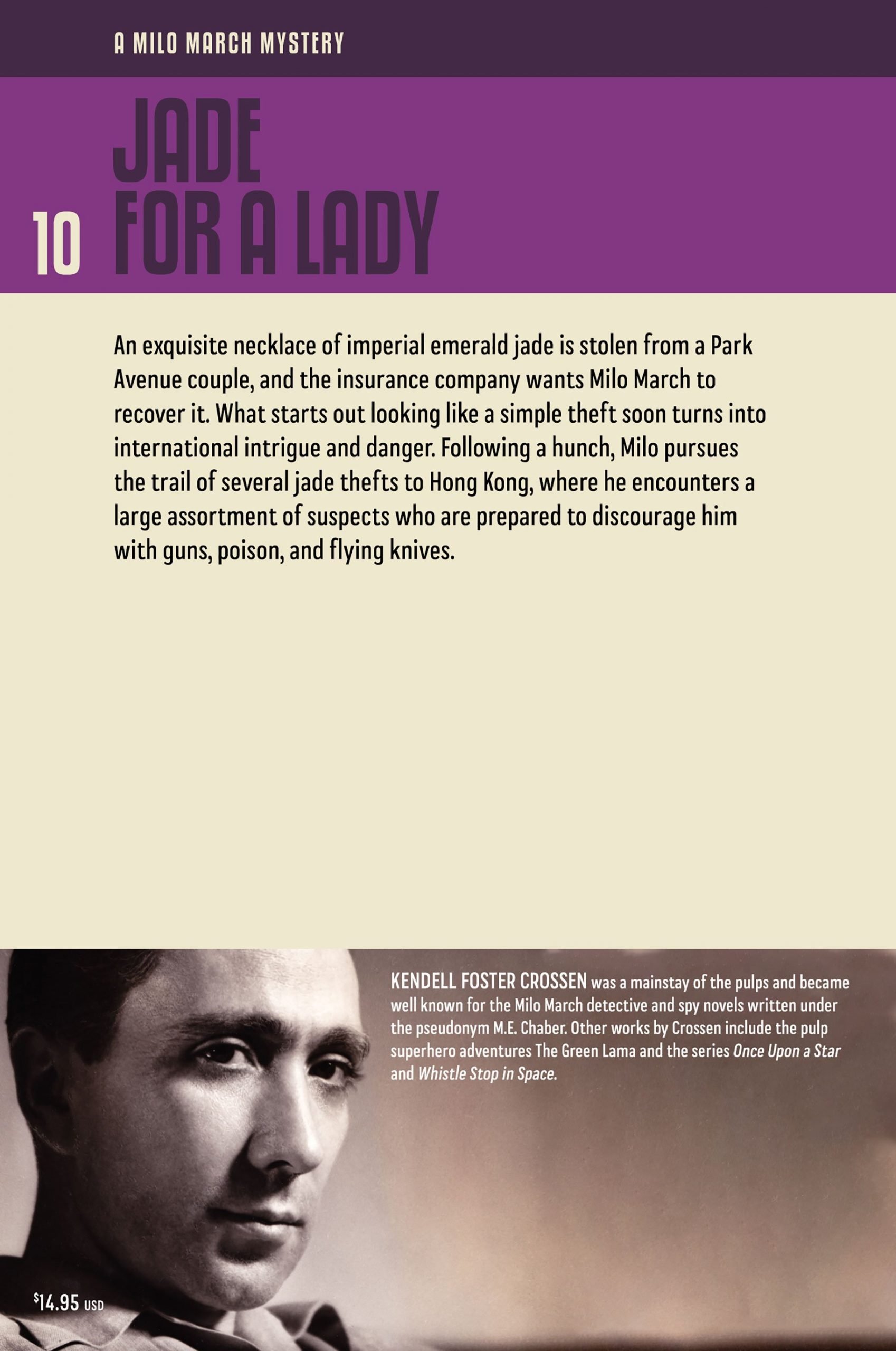 An exquisite necklace of Chinese jade is stolen from wealthy New York couple, and the insurance company wants investigator Milo March to get it back so they won’t have to pay out the claim. But the case soon expands from simple theft to international intrigue as Milo’s only clue leads him to Hong Kong in search of a well-organized gang and its criminal mastermind.

It starts out simple: A necklace of imperial emerald jade is stolen from the home safe of a Park Avenue couple, and the insurance company wants Milo March to recover it. But it quickly becomes obvious that something more complicated is going on. Only jade was taken from the couple, none of their other jewelry nor even cash. And an insurance association reveals that numerous items stolen in separate robberies are all similar examples of antique jade, a stone as prized in China as diamonds are in America.

The puzzling thing is that stolen jewels are usually fenced, but these have simply vanished. Milo suspects that a large and well-organized gang is responsible. Is some group from Red China trying to get its national treasures back? Or is it all somehow ending up in the hands of an obsessive collector? He has only one clue to go on: the thieves seem to be operating out of Hong Kong.

Milo’s hunch must be right: no sooner has he reserved a flight than a sinister figure tries to shoot him. And the harassment follows him to Hong Kong. People are pointing guns at him, poisoning his drinks, and sending knives flying through the air in his direction.

<p”>Potential suspects abound, in the form of assorted toughs, hoods, and smugglers. Being new to Hong Kong, Milo hires a local detective agency, where a curvaceous blonde investigator is eager to show him the town. He also seeks the help of a foremost expert in jade—a wealthy river pirate whose daughter is a classic Chinese beauty who entices Milo to romantic dinners on the floating restaurants of Aberdeen. And he accepts the services of a streetwise young man with an unusual talent for being in the right place at the right time.

When it comes to private investigating, Milo March believes that deduction is a waste of time and effort. His system is simply to start pushing and wait to see who pushes back. In this case, there are an awful lot of people to push, and a lot of surprises before push comes to shove.

“One of Milo’ s most action-full adventures, with an interesting and exotic background, and some of the most memorable ‘minor’ characters.” —Don Miller, The Mystery Nook

“The surprises are fair and you need not be told that there is action in a Chaber yarn.”—San Francisco Chronicle

“The story is as intricate as a Chinese puzzle, and is particularly recommended.”―Portland Telegram-Press Herald

Be the first to review “Milo March #10: Jade for a Lady” Cancel reply