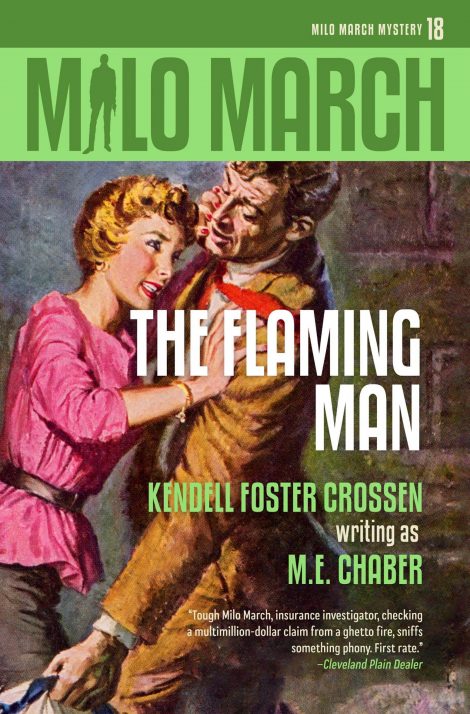 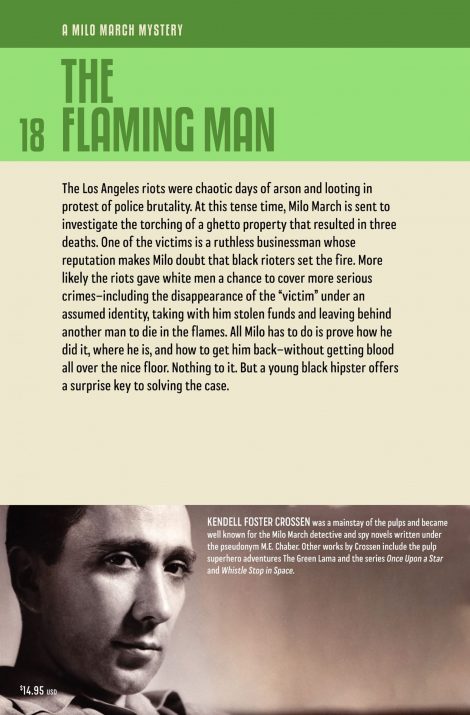 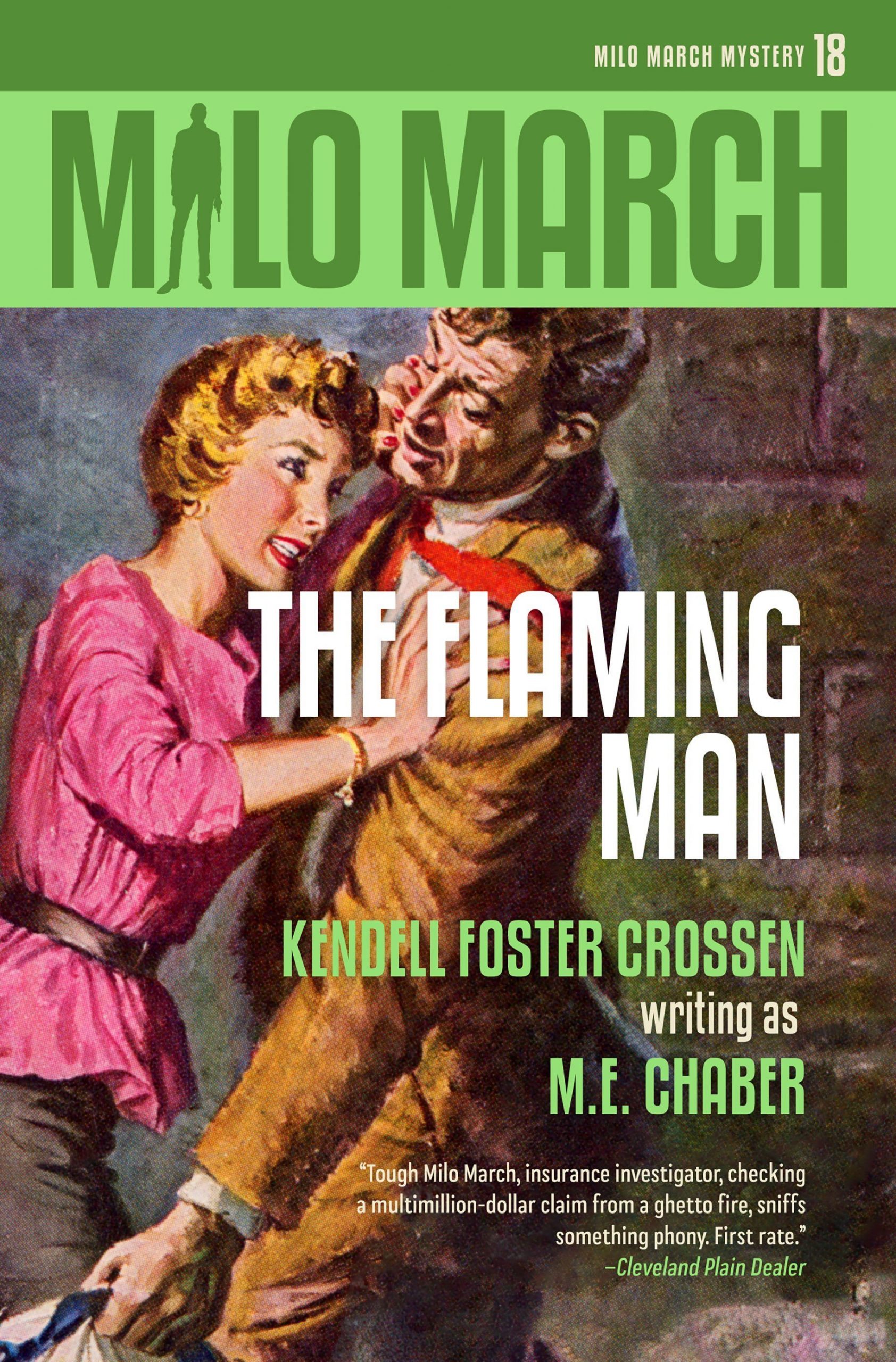 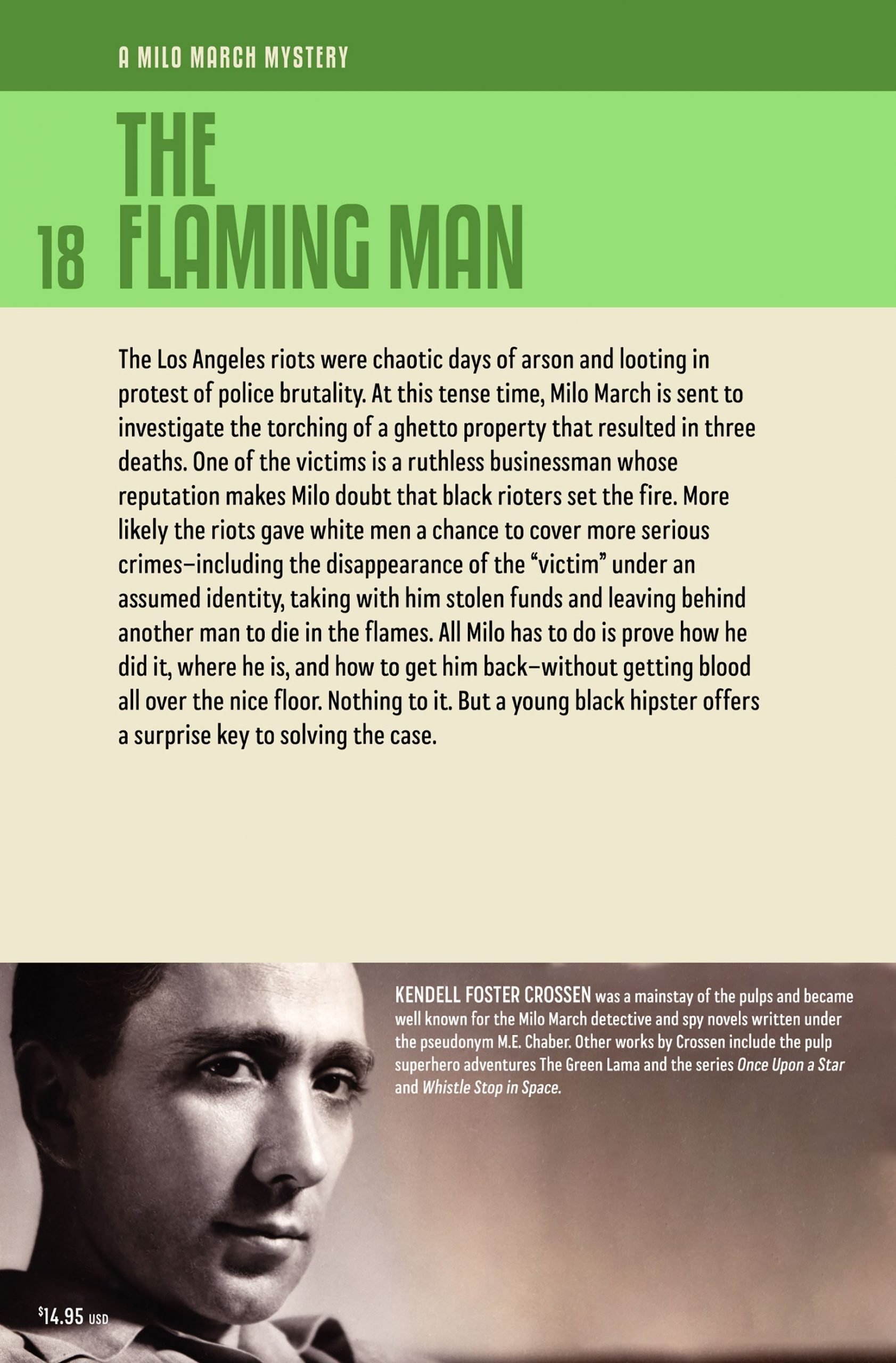 A ruthless businessman supposedly perished when a building he owned was torched during a night of violent protests in a black neighborhood of Los Angeles. But investigator Milo March suspects that the fire may have been set to cover a worse crime. The case is solved with the help of a black hipster who has access to some surprising information.

It is the time of the infamous Los Angeles riots of 1965—several days of arson and looting in protest of police mistreatment of black residents of the Watts neighborhood in the southeast of the city. During this tense time, Milo March is summoned to L.A. to investigate because one of the properties that has burnt down is heavily insured, as are two of the three people who were killed Harry Masters, the wealthy owner of the building, and his brother-in-law, who owned a store on the first floor.

Milo questions whether the arson and deaths were truly the work of black rioters. Maybe the arson was separate from the rioting, a setting that merely enabled white men to cover a more serious crime. Focusing on the character and habits of Harry Masters is the key to these questions. No one makes a fortune without also making enemies; could that be why someone torched Masters’ building? People said Masters was a no-good bastard, but good at it. Maybe he had decided he wasn’t satisfied with just making a few million a year. Maybe he wanted to score big and go off somewhere with a delicious broad.

It’s possible Masters engineered the whole thing, then, with the help of a couple of cheap punks connected to the Syndicate—the same punks who are now tailing and threatening March. Masters could steal money from his own company, leaving it crippled or destroyed, and disappear. He could start over in another country and might never be found.

Milo just has to prove that he did it, how he did it, who helped him, where he was, and how to get him back to face the music. That’s all, nothing to it. But Milo has some helpers, too: One is a girlfriend of Harry’s, a voluptuous stripper who seems determined to drink Milo under the table. The other is a young black hipster from the neighborhood. Once Milo has won his trust, he proves to have access to key information that none of the white people suspect.

“There is a little sex, lots of action, and Milo ends up flying to Paris. An exciting, suspenseful story.” —Myrtis Broset, The Mystery Fancier