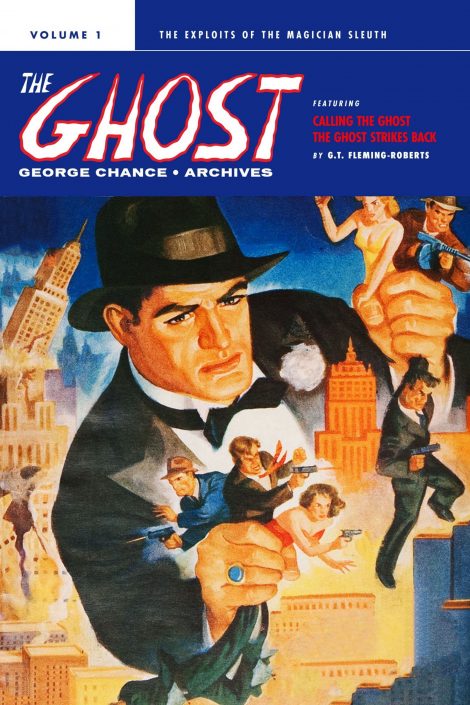 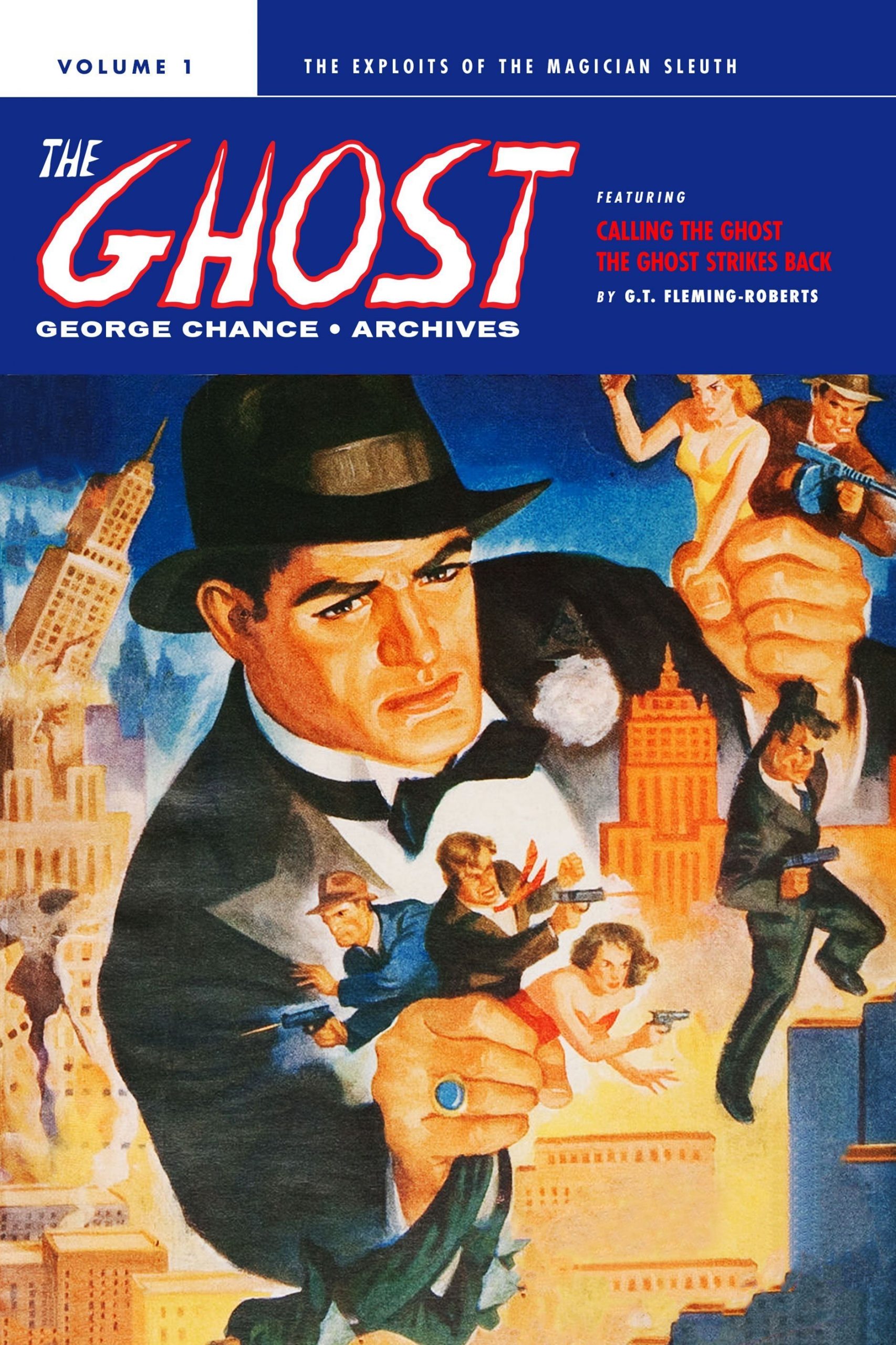 Magician George Chance, AKA the crime-fighter known as The Ghost, who has done more in the service of the Law than any other man of his generation. Master of the science of criminology, remorseless crime-tracker and criminal catcher! When The Ghost walks, the underworld stirs into deadly life to combat him.

Because George Chance, whose first memoir we are privileged to publish herein, is such an essentially modest man, we feel impelled to say a few words about him on our own account. Writing about himself, he has naturally been prevented by his modesty from doing full justice to his great attainments in the twin fields which he has combined and made his own—criminology and magic. We hope he will pardon us, therefore, if we do a little blowing on his own horn.

We do not hesitate to state that in employing his magical talents in his crime-fighting role of The Ghost, he has done more in the service of the Law than any other man of his generation. Small wonder that criminals quiver at the prospect of tangling with The Ghost—master of the science of criminology, remorseless crime-tracker and criminal catcher! When The Ghost walks, the underworld stirs into deadly life to combat him.

We suggest that you remember these things when you read this and future memoirs of George Chance. We suggest that you keep in mind that this modest, kindly, humorous magician is a far bigger man than he makes himself out to be. He won’t say so himself. That’s why we’re saying it for him.

Contains the first two adventures of The Ghost, written by G.T. Fleming-Roberts.

Be the first to review “George Chance: The Ghost Archives, Volume 1” Cancel reply