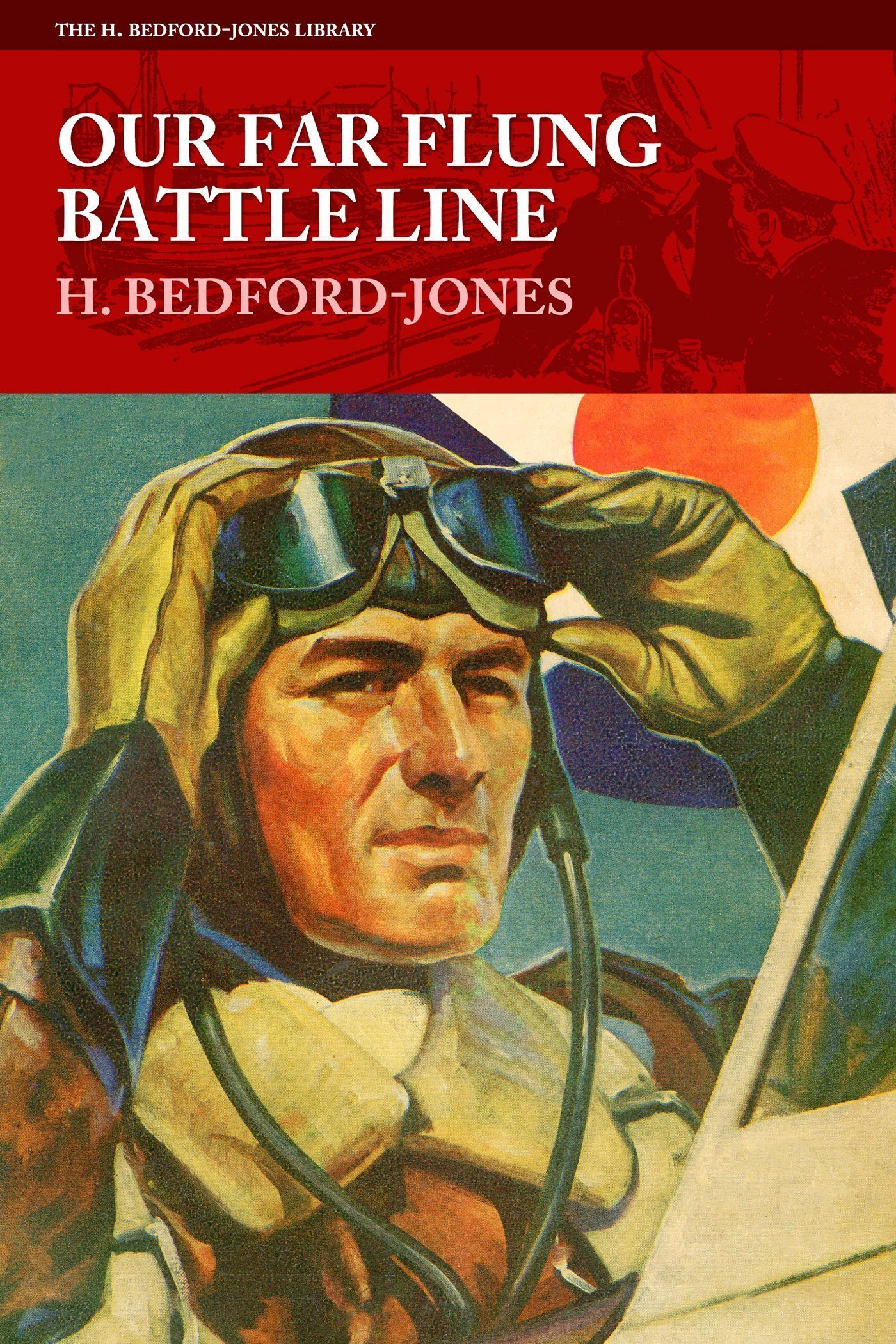 Denis Burke returns in this far-spanning, 12-part World War II epic, as espionage knows no borders. One of his longest serials he wrote for Short Stories magazine, it’s a lost classic by H. Bedford-Jones.

It’s estimated that in the 40-year writing career of H. Bedford-Jones (1887–1949), he wrote nearly 200 novels, 400 novelettes, 800 short stories, totaling some 25 million words while appearing in such pulps as Adventure, All-Story Weekly, Argosy, Blue Book, and Short Stories, among many others.