Each day, we’re unveiling several new books. Today we’re unveiling the next four books in our Popular Publications Pulp Heroes line, collecting the complete series of all of Popular Publications’ hero characters in digest-sized reprints. Including all of the original illustrations, these editions have been remastered and are the best presentations available of each series. In addition to including another installment in the Dusty Ayres series, we are premiering matching reprint editions for The Spider, Operator 5 and G-8 and His Battle Aces. And be on the lookout for ebook versions soon.

We’ll have more new releases tomorrow, so be sure to visit www.altuspress.com often.

Use the promo code 2018turkey on these and just about everything else we sell on www.altuspress.com.

Altus Press is the leader in vintage pulp fiction reprints, covering superhero, adventure, mystery, detective, and other genres in high-quality editions. We already have free shipping on softcovers on order over $35, so now’s the time to stock up on Altus Press releases.

But hurry: this promo code will expire after November 26th!

Use this promo code on hundreds of titles on www.altuspress.com including these new releases: 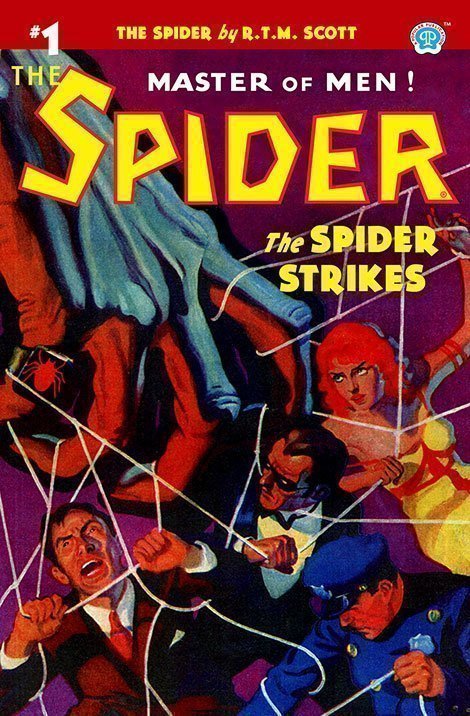 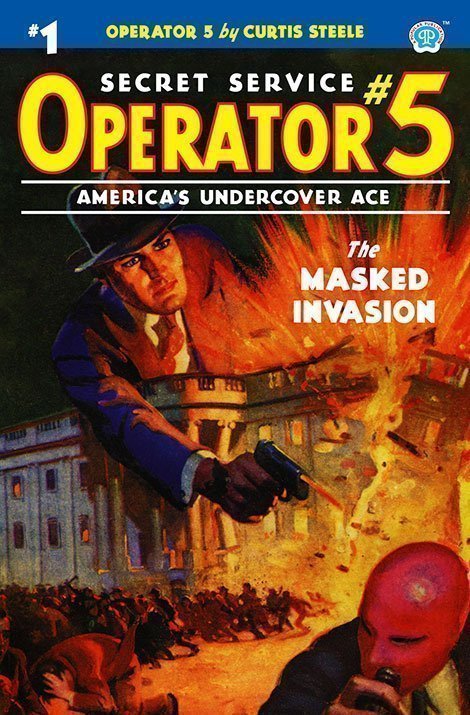 Invisible, secret, deadly, the masked empire wielded its dread power of darkness throughout the nation. Havoc and ruin followed the terror-torn thousands who fled the country to escape the Thirteenth Darkness. America, faced with certain disaster, placed her chance of survival in one man’s capable hands—and prayed that the warrior gods might smile once more upon the miracle man of her Secret Service—Jimmy Christopher! 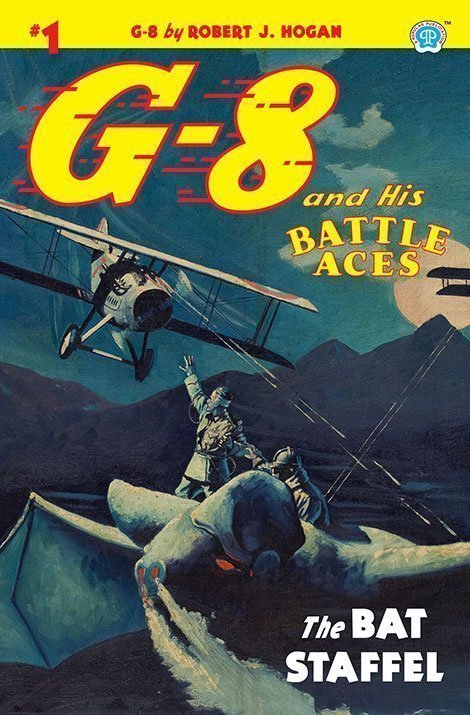 They sped through the night—a patrol of batlike monsters, their eyes fire, their breath a poison vapor that wiped out every living thing it touched. What were these flying beasts? What was the strange doom they carried? Grimly G-8 and his hellion buddies follow the wings of this horror staffel straight into terror skies! 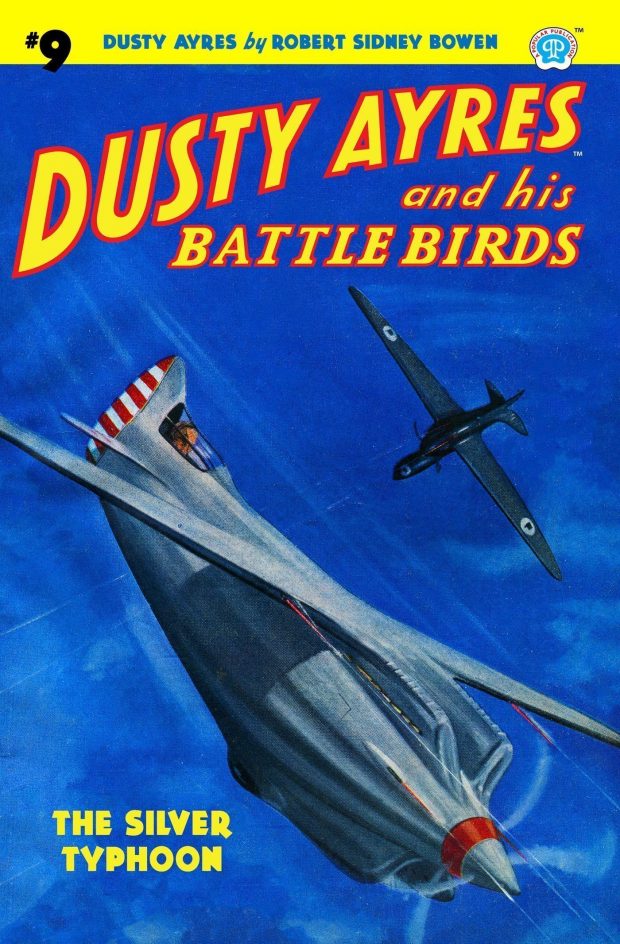 Dusty Ayres and His Battle Birds #9: The Silver Typhoon

“Captain Dusty Ayres must be killed at all costs… Kill him on sight… All Black agents report immediately to headquarters…” Agent 10 stared as he listened to this enemy radio message. The first part was not surprising, but the second could only mean that the Blacks were preparing to launch a new offensive—the move which America had been expecting for a long while. But where? How? When would it strike? It was imperative to answer these questions before it was too late—and grimly Dusty and his battle eagles take up the trail, follow it across the Atlantic into enemy skies! An Amazing account of the next great war!