Altus Press continues our reprinting of Richard Knight, as written by UFO researcher Donald E. Keyhoe. Volume 2 contains the next three novel-length stories, along with all of the original illustrations. Get it at a discount until March 1 only from altuspress.com.

We’ve also released another action-packed thriller by The King of the Pulps, H. Bedford-Jones. Colonel Flea is a never-before reprinted short novel by the prolific author.

And don’t forget we have free shipping on softcover orders over $25!* 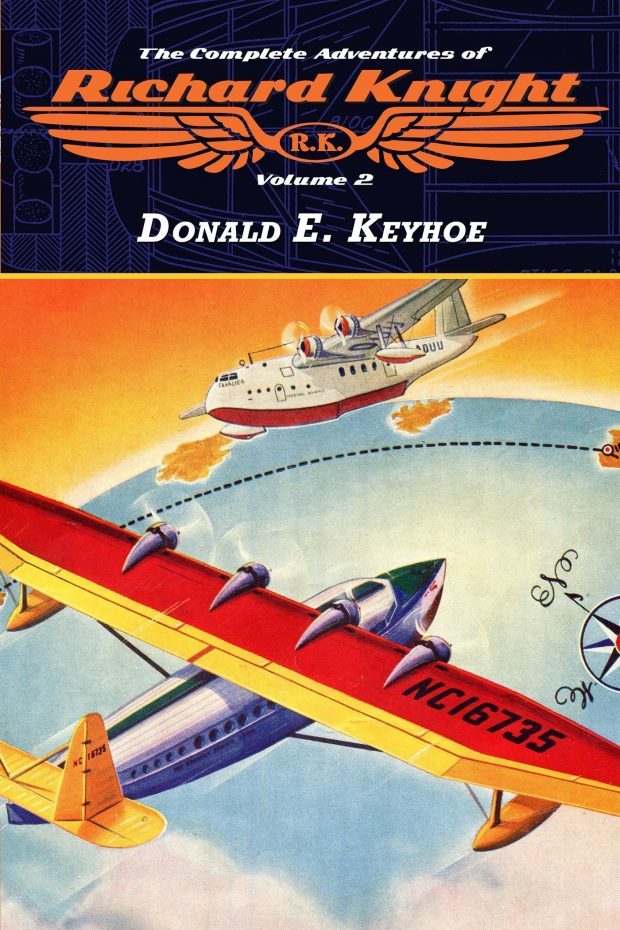 Best known for writing the adventures of Philip Strange, UFO investigator Donald E. Keyhoe also wrote another long-running aerial hero for the pages of Flying Aces: Richard Knight. These wild adventures also mix in elements of lost races, dinosaurs and more! Volume 2 collects the next four stories from 1937–38: “Masks Over Madrid,” “Wings of the Emerald,” “Hell Over China” and “Aces of Death.” 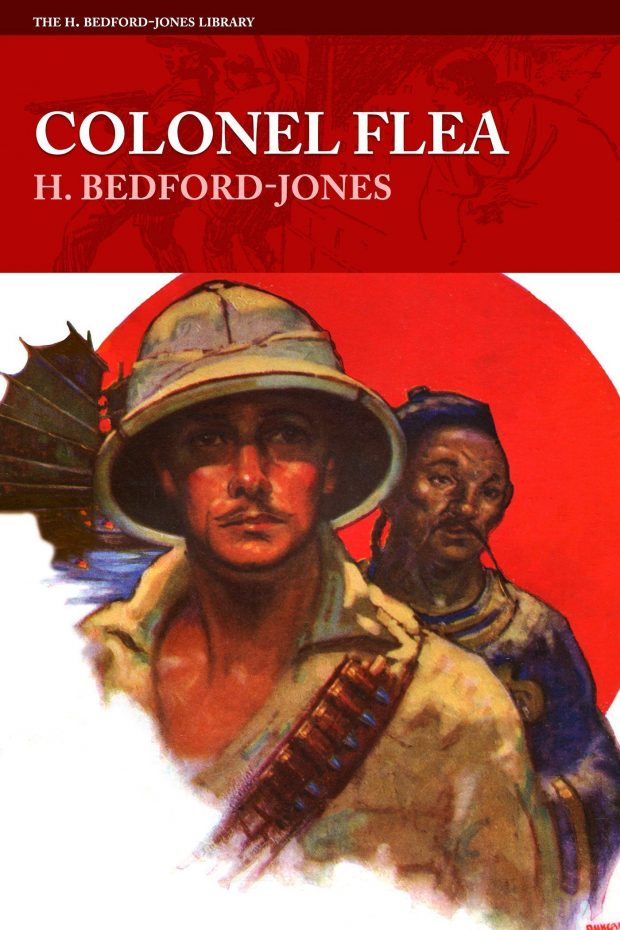 Donn Curran asked for trouble when he stopped overnight with his brother, Jeff, in Hankow. For Jeff was a rascal, a treacherous fellow. And when he learned that his own brother was the notorious Colonel Flea, he determined to collect the price which the Chinese Nationalists had set upon that bold adventurer’s head. Another exciting adventure by H. Bedford-Jones, the king of the pulps.